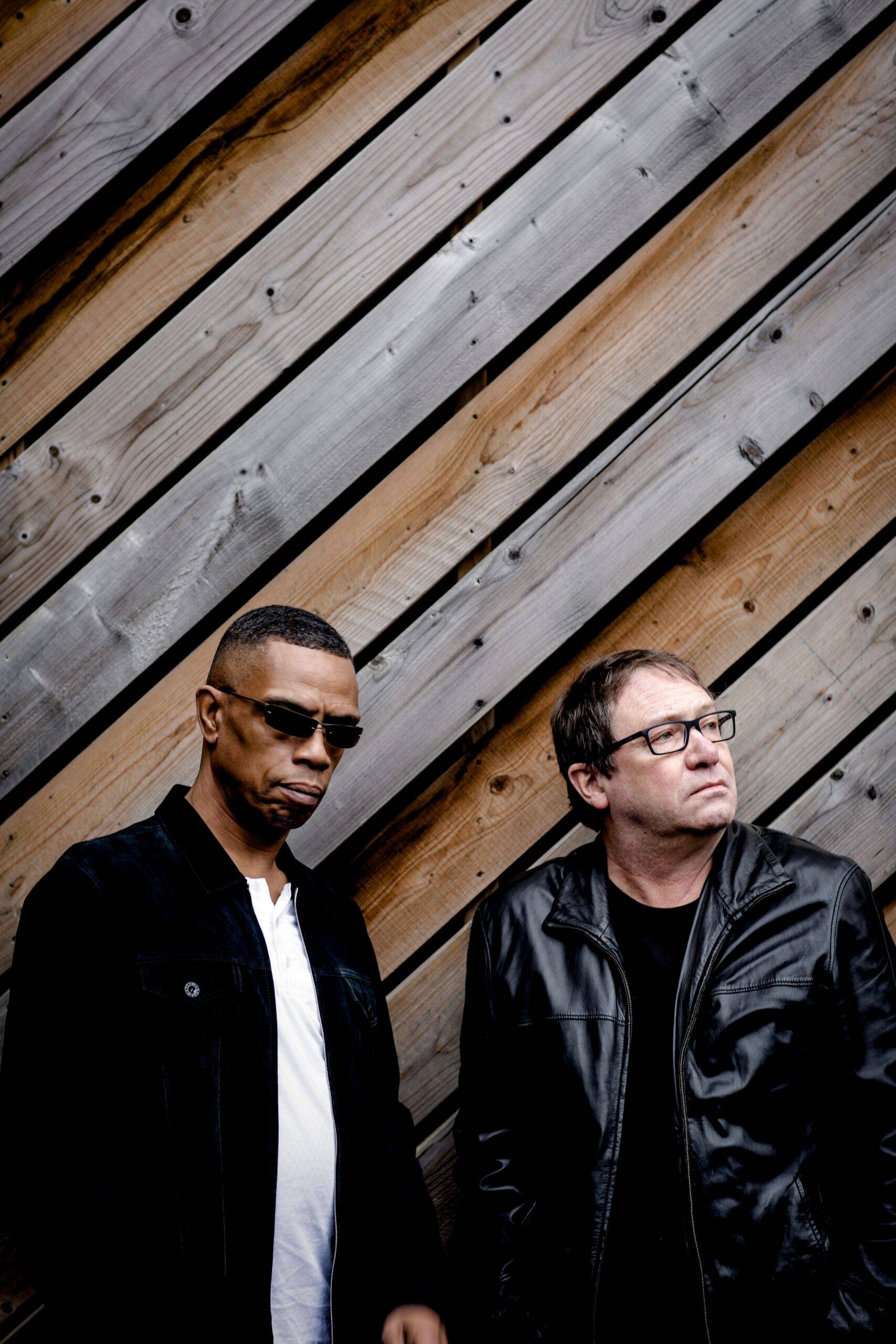 Billed as An Evening With Simon and Oscar of Ocean Colour Scene, the 25-date UK tour begins on 29th April in Dundee and ends on 2nd June.

The tour also includes a hometown date at Birmingham Town Hall on the 29th May, where former Dexys Midnight Runners star Pete Williams will join Simon & Oscar on the bill as their very special guest.

Following Ocean Colour Scene’s sell-out UK tour in 2021, Simon and Oscar will play relatively intimate seated venues, creating the perfect stages for acoustic performances of all their big hits and anthems, including The Riverboat Song, The Circle, Traveller’s Tune, Hundred Mile High City and The Day We Caught The Train.

Simon Fowler describes the acoustic shows as, “A real tonic – a great chance to look the audience in the eye and interact with them on a more personal basis than ever before”.

These shows are the latest chapter in a remarkable career that’s seen OCS rise from Breton shirt-wearing Stone Roses disciples to one of Britpop’s biggest bands.

Forming 32 years ago, OCS spent six years fine-tuning their sound before lighting up the Britpop party with three Top 5 albums;1996’s ‘Moseley Shoals’, 1997’s ‘Marchin’ Already’ and 1999’s ‘One From The Modern’. The band has also achieved seventeen Top 40 singles, including a staggering run of nine successive Top 20 singles and a mantelpiece full of awards.

As with all the best groups, behind the swagger and style were great songs, with words and melodies that found their way into the public’s head and heart. It’s now time to hear these songs again, stripped back but every bit as brilliant.

The full list of tour dates for An Evening With Simon and Oscar of Ocean Colour Scene is as follows:

Tickets are available directly from venue box offices and Ticketmaster

Read more about whats on at the Playhouse Whitley Bay here.