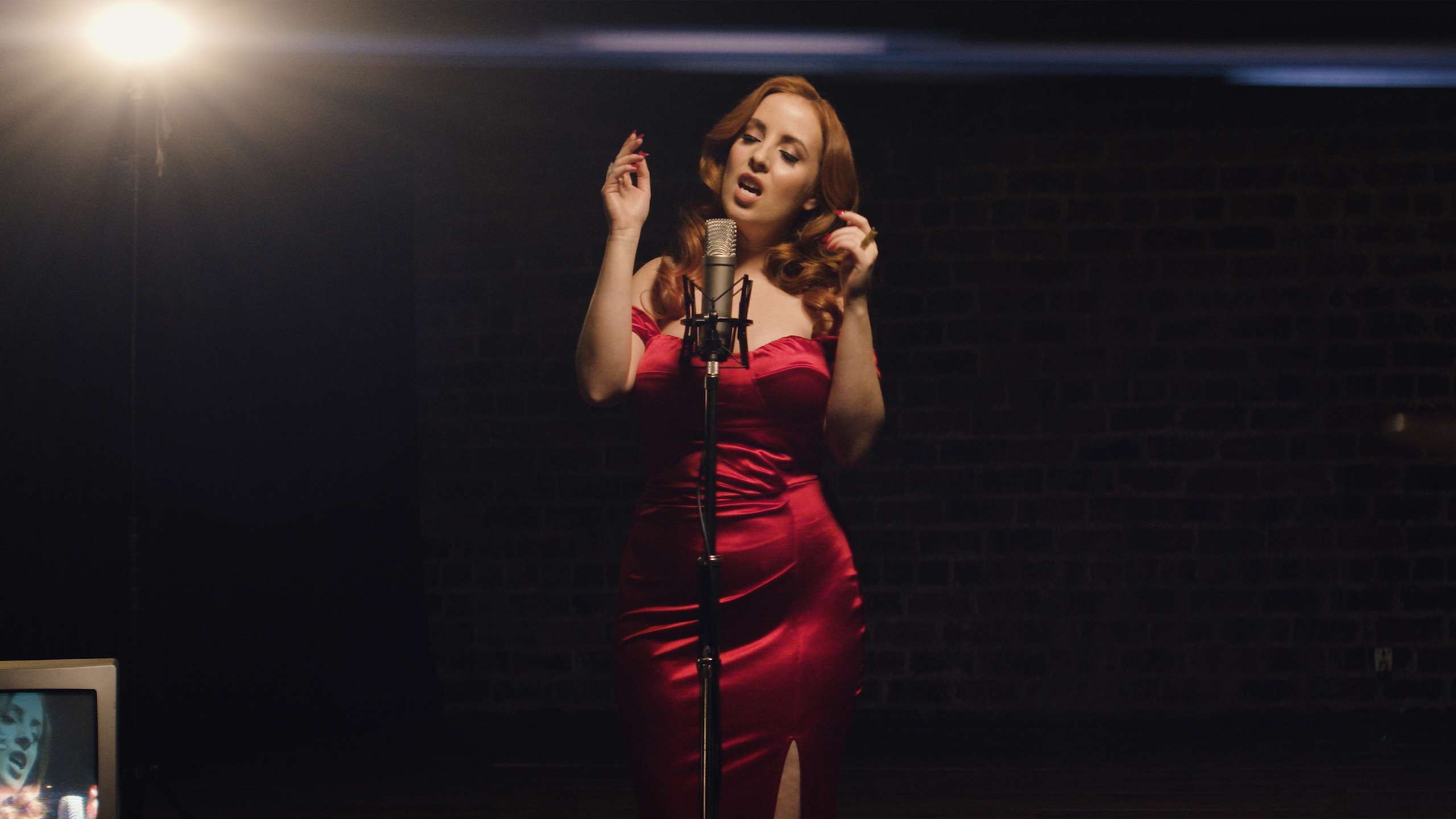 Macari promises that she has you with stunning new single

The north-east’s own pop soulstress, Beth Macari, has this month unleashed a stunning new single onto the world with the track ‘I Promise (That I Got You).’

Due to uncontrollable circumstances Beth and her band – Jonny Winter (pianist), Stuart Davies (guitarist) and Phil Bell (drummer), have recorded both this, and the next four tracks for release in 2020, at their own, in-home studio.

In being the first of a storyline that has been plotted by the musician and her team of talented musicians, I Promise (That I Got You) is about something that although she’s never been involved herself, she’s implored music lovers to interpret themselves.

“For me, releasing new music is definitely something that takes away the worry and anxiety, even just for a moment,” says Beth, words which resonate immensely in the current climate.

“I genuinely believe that these (the five tracks she put down at the start of the year) are the best things that I have created so I’d like to thank you all for being patient with me.

“I also hope that you all like my music just as much as I do.”

An early surprise, for Beth and her followers, was the Easter ‘present’ airplay by Gaby Roslin on BBC Radio London/BBC Sounds alongside the likes of Katie Piper and Alice Liveing, both of whom Beth has resonated with in recent times, the former being an inspiration for the Tyneside musician.

Afterwards, Beth having also given an acapella performance of her new track, she said: “I get so excited and nervous whenever I do interviews.

“But there is no better, more exhilarating feeling than hearing your music on the radio, especially when such kind words are being said about your voice.”

Kind words indeed as every plaudit, every airplay, is thoroughly deserved for a musician as highly regarded, and rated, as Beth Macari.

Released on April 3 Beth’s new single, I Promise (That I Got You) is available to download now on all platforms https://ditto.fm/i-promise-that-i-got-you?fbclid=IwAR2Di9CNKKBi7VG9b9W1yCUG0ml1g_E1Z0C40KHYENRcVUKh_9y1W_h3zX8