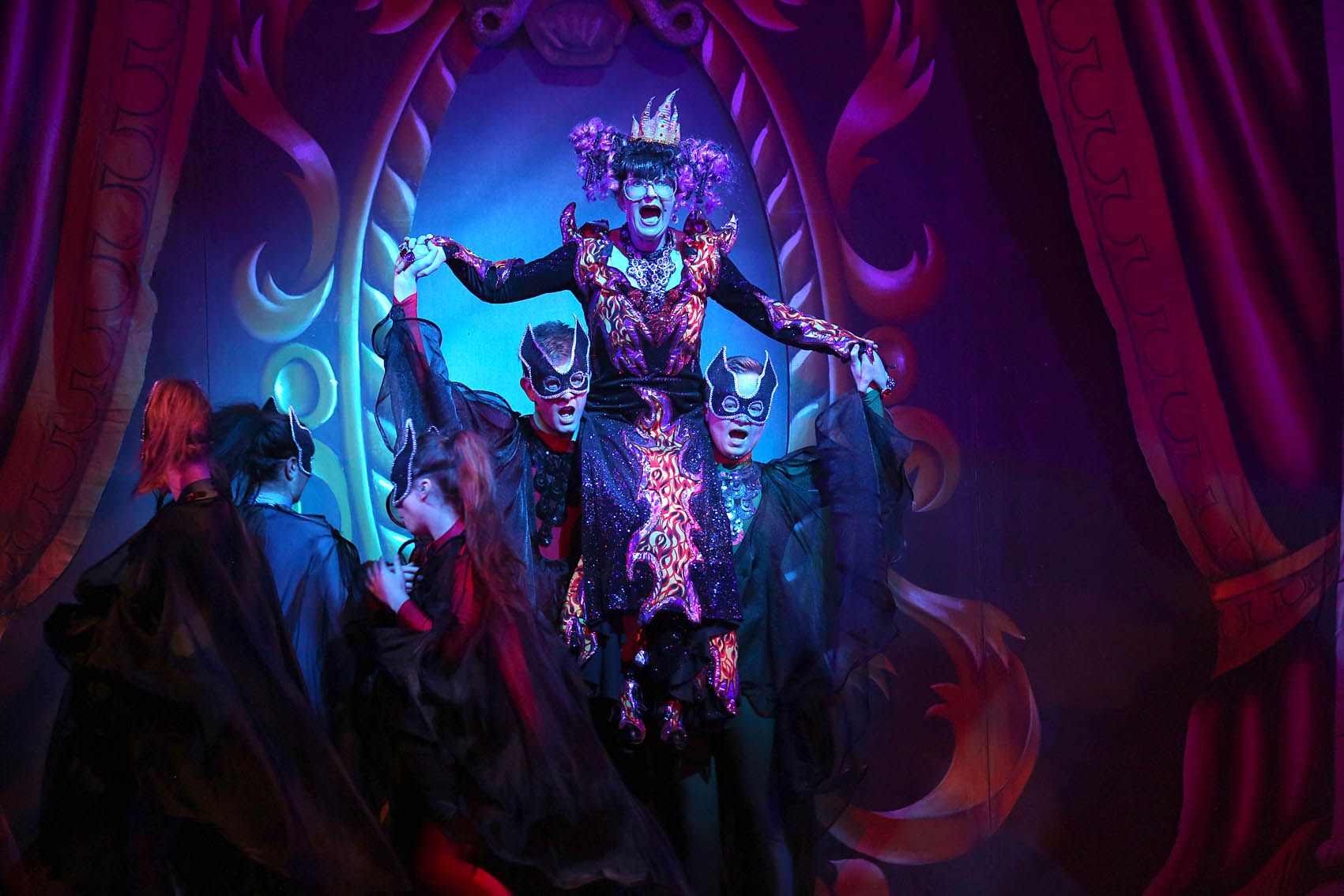 Sunderland Empire is delighted to announce that the nation’s much-loved actress and entertainer Su Pollard will be returning to thrill pantomime audiences as the Wicked Queen in Snow White & the Seven Dwarfs from Friday 10 December 2021 – Sunday 2 January 2022.

Star of stage and screen Su Pollard made her television debut on Opportunity Knocks, where she came second to a singing Jack Russell dog. Whilst best known as Peggy in the BAFTA Award-winning sitcom Hi-De-Hi, she has played countless roles on stage, television and in film. A true star of pantomimes, Su has appeared in Pinocchio, Aladdin, Jack and the Beanstalk, Dick Whittington, Babes In The Wood, Snow White, Sleeping Beauty, Peter Pan and Cinderella…!

Su will join the previously announced North East Queen of Comedy, Miss Rory (Boulevard, aka Dan Cunningham) who will star as the hilarious Nurse Rorina, and it is time to say ‘Alreet’ once again to South Shields comic Tom Whalley, as the side splitting Muddles the Jester.

Head out on a pantomime adventure deep into the enchanted forest for Christmas 2021. With a beautiful princess, a jealous Wicked Queen, seven bumbling dwarfs, a naughty nurse, a hilarious jester, and not forgetting a poisoned apple and a Magic Mirror, it’s too tempting not to!

Snow White & the Seven Dwarfs is produced by Martin Dodd for UK Productions and the company behind panto successes at the Sunderland Empire, including recent productions of the high-flying Peter Pan (2018) and enchanting Cinderella (2019).

Snow White & the Seven Dwarfs is at the Sunderland Empire from Friday 10 December 2021 – Sunday 2 January 2022. Tickets priced from just £13* are available in person at the Box Office on High Street West, from the Ticket Centre on 0844 871 3022* or online at www.ATGtickets.com/Sunderland*

* A £3.65 transaction fee applies to telephone and online bookings. Calls cost up to 7p per minute plus your standard network charge.