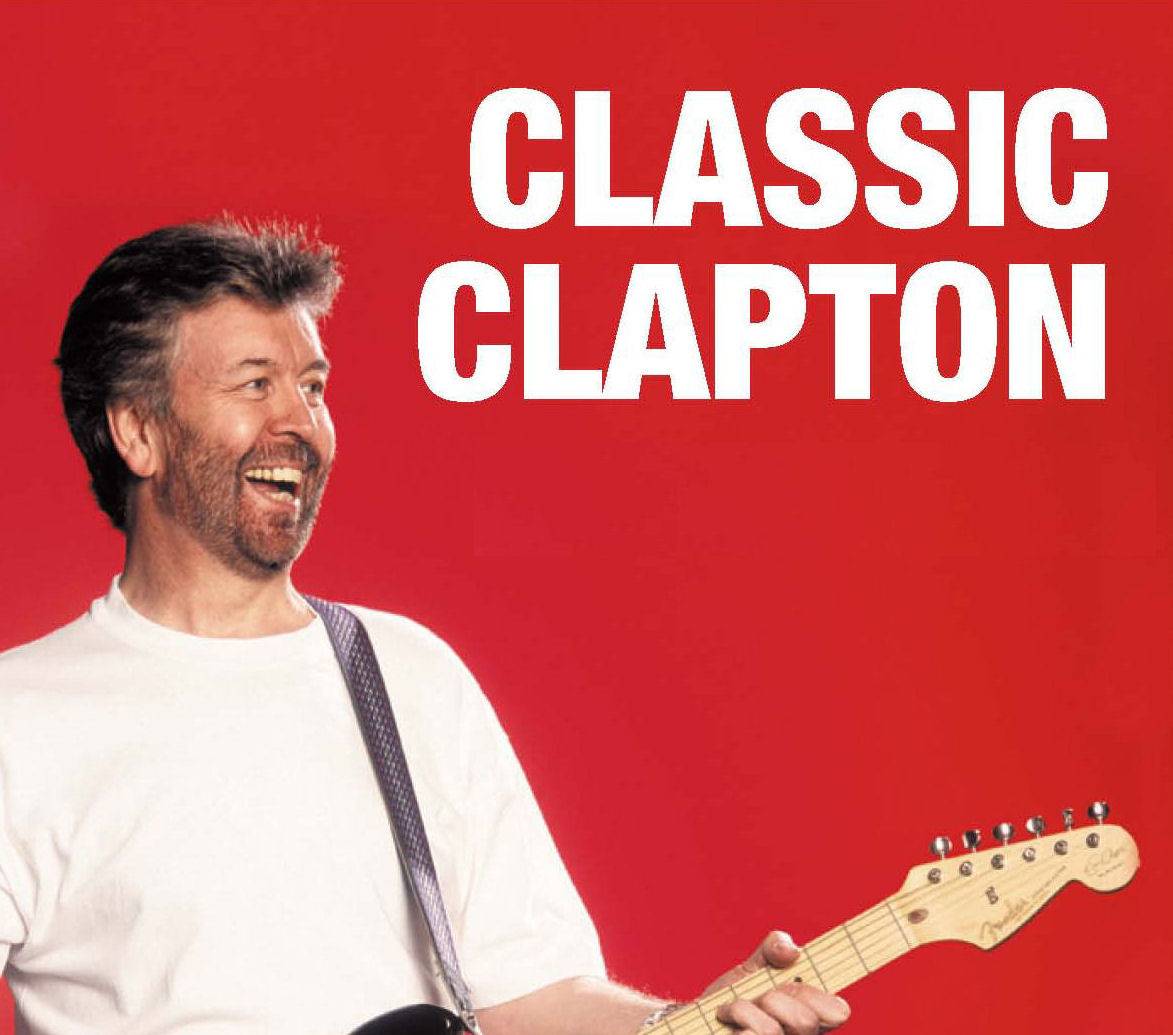 CLASSIC CLAPTON; the World’s No1 Eric Clapton Tribute Band, featuring front man Mike Hall will be making a welcome return to The Customs House, South Shields on Saturday 25th June after a gap of three years.

They will perform all of EC’s classic songs including Wonderful Tonight, Tears in Heaven, Crossroads, I Shot The Sheriff, Cocaine, Lay Down Sally and of course Layla…there will even be an unplugged segment.

The band was formed in 1985 in Newcastle long before the term “tribute band” was invented and named themselves After Midnight after Eric Clapton’s first solo hit.  In the past 37 years, they have become something of a rock institution and have also become one of the best-loved bands in the North East.

In guitarist and vocalist Mike Hall, the band possesses a front man who not only looks like Eric, he sings and plays guitar like him too!  In 1999, he won a national look-alike competition held at Madam Tussauds.  Mike has met EC twice, and even received a message of encouragement from the guitar maestro (written on a Concorde menu).

Tyne Tees TV were so impressed that they made a programme about them, called ‘Cover Their Tracks’.  It was broadcast in August 2000 and received rave reviews, leading to national recognition.

In 2001 they embarked on their first extensive tour of UK Theatres.  They called the tribute show Classic Clapton.  Since then, they have continued to perform throughout the UK and Ireland including concerts at The Royal Festival Hall, London and a triumphant appearance at Glastonbury Festival in 2002.  They have performed numerous concerts in Europe including Ireland, Spain, Estonia, Holland and France.  In 2009 they appeared for the first time in Mumbai.

They were invited back for 3 more concerts in India in 2016. This included performing in front of 3500 people in Mumbai. In March 2017 they appeared in Colombo, Sri Lanka.

Eric is now in his seventies.  His recent tours unfortunately have visited only a limited number of large UK arenas.  If fans want to hear all his hits performed in more intimate surroundings, they really should attend a Classic Claptonconcert.  The whole of Clapton’s illustrious career will be covered including Cream, John Mayall’s Bluesbreakers, The Yardbirds, Blind Faith, Derek & The Dominos and the solo years.

Classic Clapton appear at The Customs House on Saturday 25th June. Tickets are priced from £21 and available online at www.customshouse.co.uk, from the box office in person or on (0191) 454 1234.

Read more about what’s on at the The Customs House here.