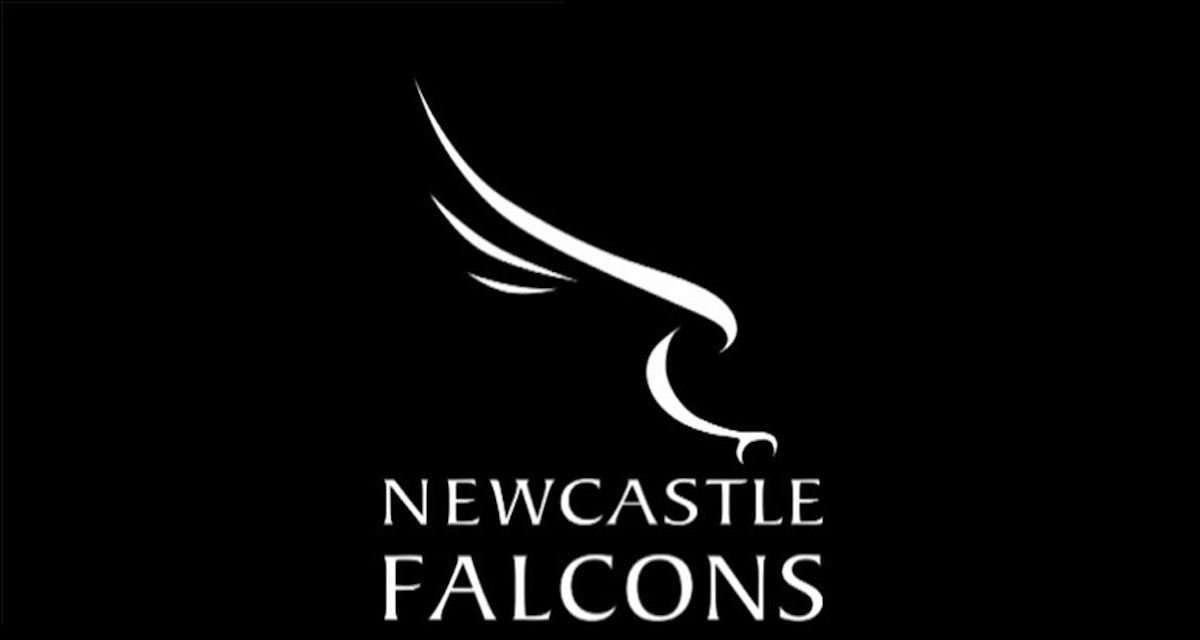 George McGuigan says Newcastle Falcons will not be living on former glories when they kick off the new Gallagher Premiership season at home to champions Saracens on Sunday.

The 3pm kick-off at Kingston Park Stadium sees the Falcons looking to kick on from a campaign which saw them finishing fourth in the league, their highest placing in two decades, as well as reaching the semi-finals in both cup competitions.

“It’s good to be back,” said the hooker, who played for England against the Barbarians in June.

“The club is in a very different place to when I originally left, it’s a really positive, professional environment and there are great players here.

In a way it feels like I haven’t been away because I’ve got so many good friends here. I’ve fitted straight back in, which has been nice, and it’s a bonus in joining a new club that I know pretty much everyone.”

Insisting the slate is clean going into Sunday’s season opener, he said: “Last season has been parked completely.

“Yeah, the lads did well, which is great, but this is a new season and a new team. We can’t live on what we did last season, so we’ve just parked it and made a real commitment to each other that we’re going to make it another memorable year in its own right.”

The Falcons’ average home Premiership crowds were up almost 50% last season on the previous year, a figure which still stands at more than 12% even if the record home crowd of over 30,000 at St James’ Park is removed from the numbers.

Sunday’s home game looks like seeing the Falcons’ best opening-day home crowd in 14 seasons, McGuigan keen for his side to improve on the 23-13 home loss they suffered last Friday at the hands of Edinburgh in their final home friendly.

“Edinburgh had a strong side out, we had a few injuries early on which didn’t help us but we’ll learn from the game,” he said.

“It was probably the little setback we needed so we don’t go into the season with any complacency, and we’ll be flying into it against Sarries.

The key learnings against Edinburgh were that we weren’t very clinical, we dropped a lot of ball, a few passes went astray but we’ve worked on that and put in some hard sessions during the week.”

Unperturbed by being drawn against the Premiership champions in round one, McGuigan added: “People might say the fixtures are tough but you have to play everyone twice, so to me it doesn’t matter when we play Saracens, Leicester, Toulon or whoever.

Teams like those you probably want to catch early on in any case when they’re maybe getting into the swing of things, and it’s a chance for us to put down a marker for the season.

Saracens are one of those teams who feed off the opposition’s mistakes. They’ll be hoping we make errors and will be ruthless in jumping on those moments, so we just know we have to be precise, clinical and aggressive to avoid offering them that foot-hold.”

Continue Reading
You may also like...
Related Topics:Newcastle Falcons, Rugby