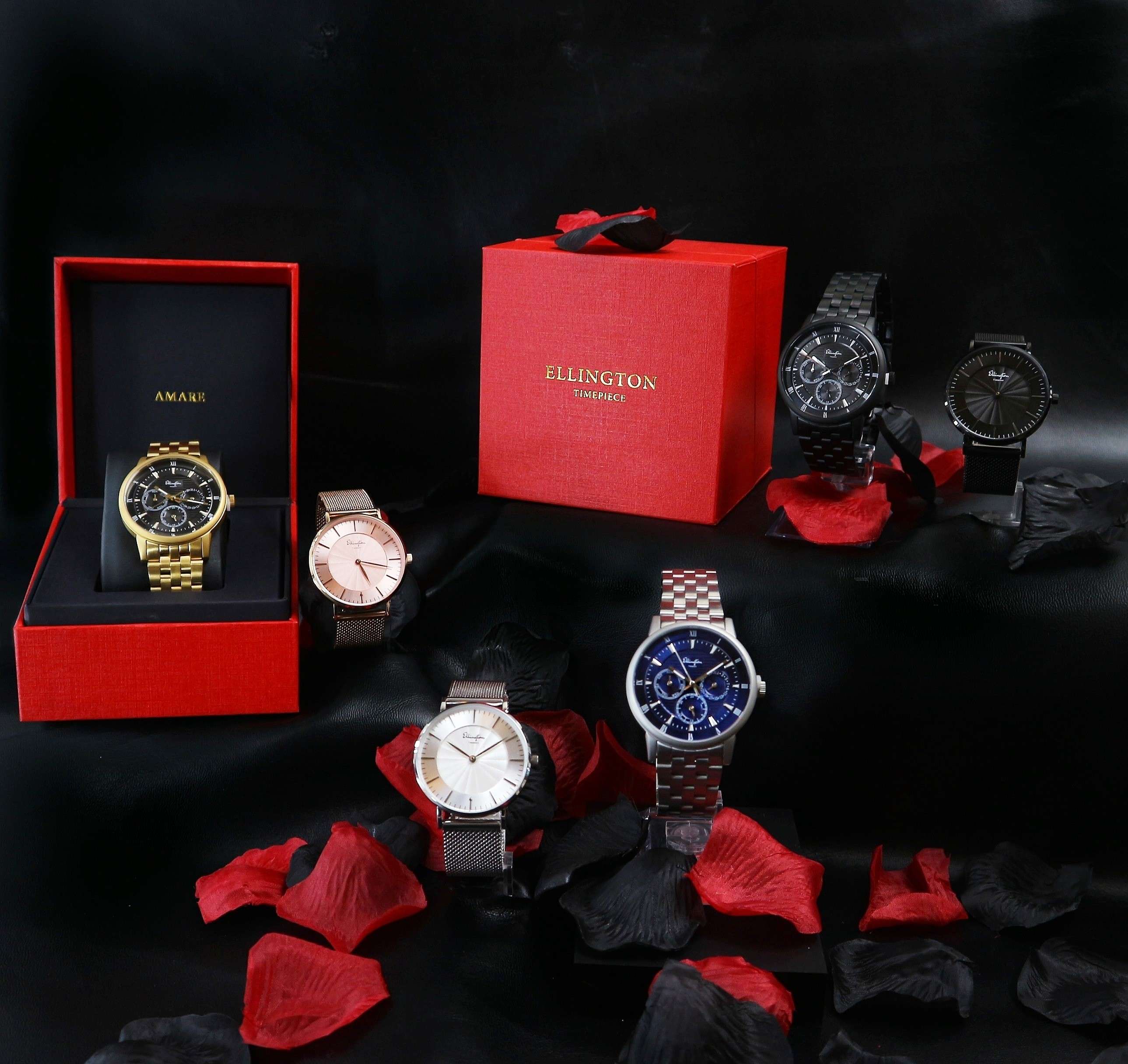 As the saying goes; ‘time’s a great healer’, for one entrepreneurial young lady, it literally has been a life-saver.

Teri Ellington, 23, from Teesside, with offices based in Jarrow, Tyne and Wear, at the tender age of just 16, spiralled into depression, crippling anxiety and suffered from agoraphobia as well as a fear of choking, leading to an eating disorder and mental health problems, which remained with her for two years and debilitated her to a huge extent.

Although Teri battled her health problems and eventually got a job as a kennel assistant, unfortunately, her job was made redundant and it was at that point that she decided to take matters into her own hands and map out a career for herself by becoming self-employed.

At 21, Teri found the strength to fight her way through the darkness, when her family bought her a German Shephard pup, which meant she had to take the pup for regular walks and helped her overcome her fear of leaving the house.

From that day onwards, things improved with Teri and she found the courage and determination start her own business, Ellington Timepiece and to design and produce her own exclusive collections of premium watches, even sourcing producers in China to make up the premium fashion accessories and having them shipped over to England.  Single-handedly, Teri worked her way through the myriad of red-tape of shipping, negotiating deals with the factory in China, designing and creating the watches, and, less than a year later, the young entrepreneur had proudly sold out of her first collection.

Her first collection of 300 watches were named after her beloved dog; Sheba and she got to grips with selling them on-line, in House of Fraser and local to Teri’s home town, Hillier’s Independent Jewellers in Teesside.

Recently Teri, whose office is based is now in Jarrow, South Tyneside, is in the final stages of securing a deal with retail clothing specialists Master Debonair in their stores and on-line and her stock will feature as an accessory to their premium men’s range of clothes. The young entrepreneur is also in talks to supply Master Debonair with a pocket watch exclusively to them, in honour of her doting grandad Norman, who had a great love for watches and aptly named the Norman Collection.

Eve Whitaker, owner of Master Debonair said of their collaboration:

“We’re delighted to collaborate with Ellington Timepiece, Teri is a fantastic young lady with a passion for bespoke watches. The sheer quality and craftsmanship of these timepieces will undoubtedly prove an excellent addition to our accessories range, an aspect of styling which goes hand in hand with fashionable menswear.”

Things have gone from strength to strength for Teri and with the revenue from the first series of limited-edition watches, Teri was able to commission samples for her second collection, which she named Amare, which means for To Love in Italian.  200 of each of the three designs have been made up and they are currently being snapped up by the loyal fan base which Teri has amassed, since the release of her first collection.

“My love of timepieces comes from my grandad (Norman), who has been a great influence in my life.  Whenever we went shopping, he could always be found admiring the watches in the nearest jeweller’s window and it was a standard joke within the family if he went missing, that that’s where he could be found.”

“It’s been a rollercoaster of a ride, this last year, but it has helped my mental health issues immensely.  My intention is to work with mental health charities in the future and hopefully tell my story of how I am trying to overcome my own demons.  If telling my own story helps just one person, in a similar position to me, then it will all be worth it.”

Teri is currently working on her third collection of watches and wants to eventually grow the business to release a design of limited-edition accessories to include handbags and shoes.