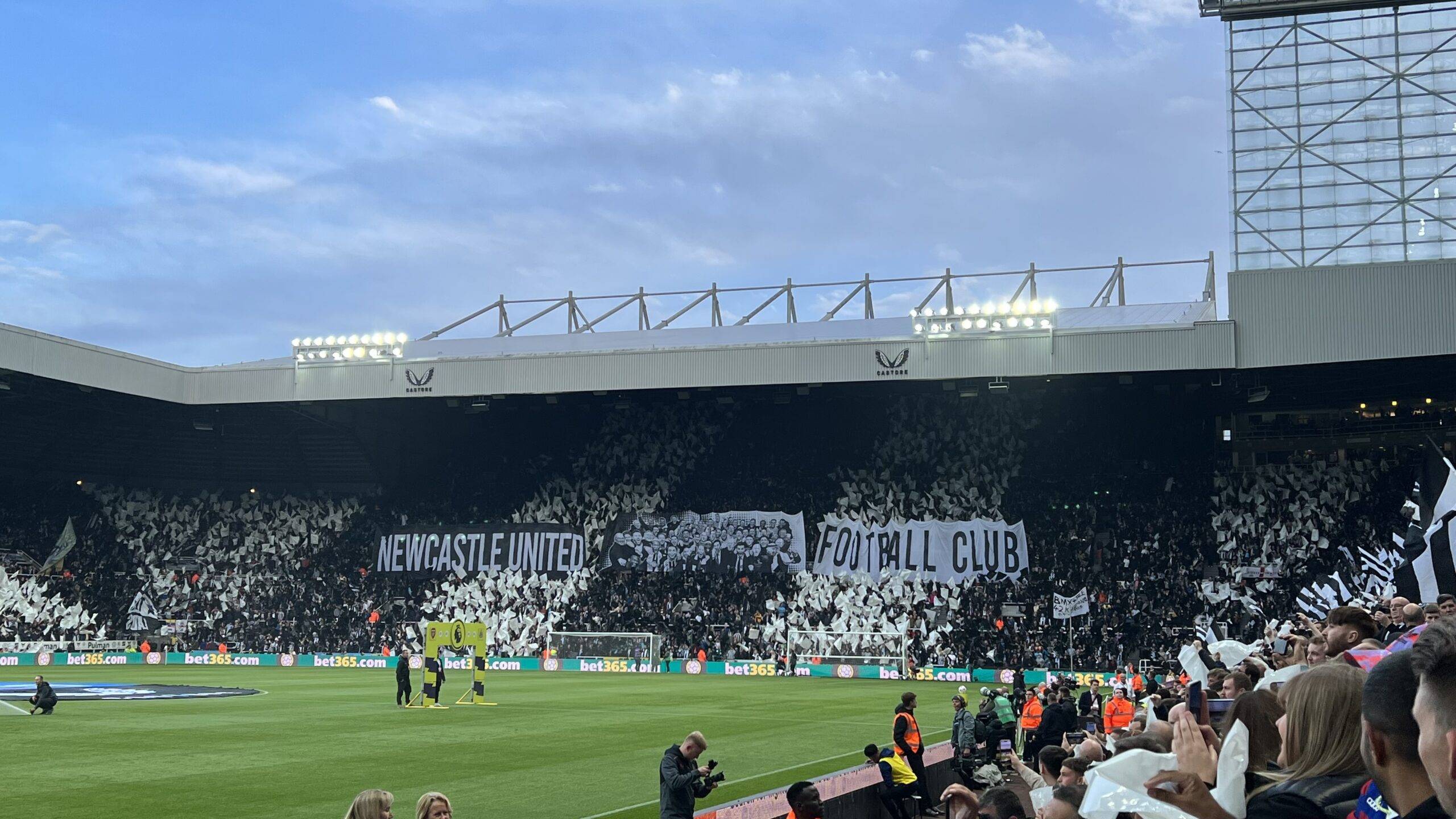 There are some magnificent stadiums in English football. Much attention is awarded to the modern developments, and the stadiums of the biggest football clubs in the Premier League, but some of the best stadiums and most underrated ones come from some of the most historic clubs in English football. St. James’ Park is a tremendous example of this, and this stadium is the home of Newcastle United. Continue below as we bring you all the information you need to know about this fantastic football stadium.

It wasn’t until 1926 that plans were created for the inclusion of a roof on the stands but floodlights were the next major addition. By 1958, St James’ Park was home to the biggest floodlight pylons in the UK, but any further development was halted due to financial issues. It was not until the late 1980’s that St James’ Park started to resemble anything like the structure we see today. Things change drastically with time, just like flip-phones turning to smartphones, and land casinos shifting into online casinos like Platincasino, and St. James’ Park is no different.

Into the late 1990s, Freddy Shepherd was the chairman of Newcastle United. In July 1998, expansion plans for St James’ Park were given the go-ahead and construction was complete in 2000. The developments cost £43 million and the all-seater capacity is now over 52,000. Today’s new owners have already spoken about the possibility of increasing the capacityof the stadium. However, the first step will be to renovate those areas of the current structure that are dated. After, there are plans for the capacity to be increased, with Amanda Staveley hoping to add an additional 10,000 to 15,000 seats to the stadium. The owners have made it clear they do not want to move away from St James’ Park, so expansion to the current stadium is on the agenda.

The Stadium and its Atmosphere

St James’ Park is known to be one of the most atmospheric stadiums in English football. When the crowd is behind the team, it is extremely difficult for the opposition. The most vocal Newcastle United fans can be found in the Gallowgate End, showing incredible enthusiasm for the side. It is rare to find empty seats when Newcastle United are playing at St James’ Park and the fans stick by the team, through thick and thin.

The song ‘Going Home’ by Mark Knopfler is played as the players emerge from the tunnel and this helps to build the atmosphere in the stands. When Newcastle United are at their best and playing the top teams in the country or rivals Sunderland, it’s hard to find a better and more vocal support in English football. The stadium and supporters are electric, with two steep-sided stands and that helps to retain the signing and shouting from the fans.