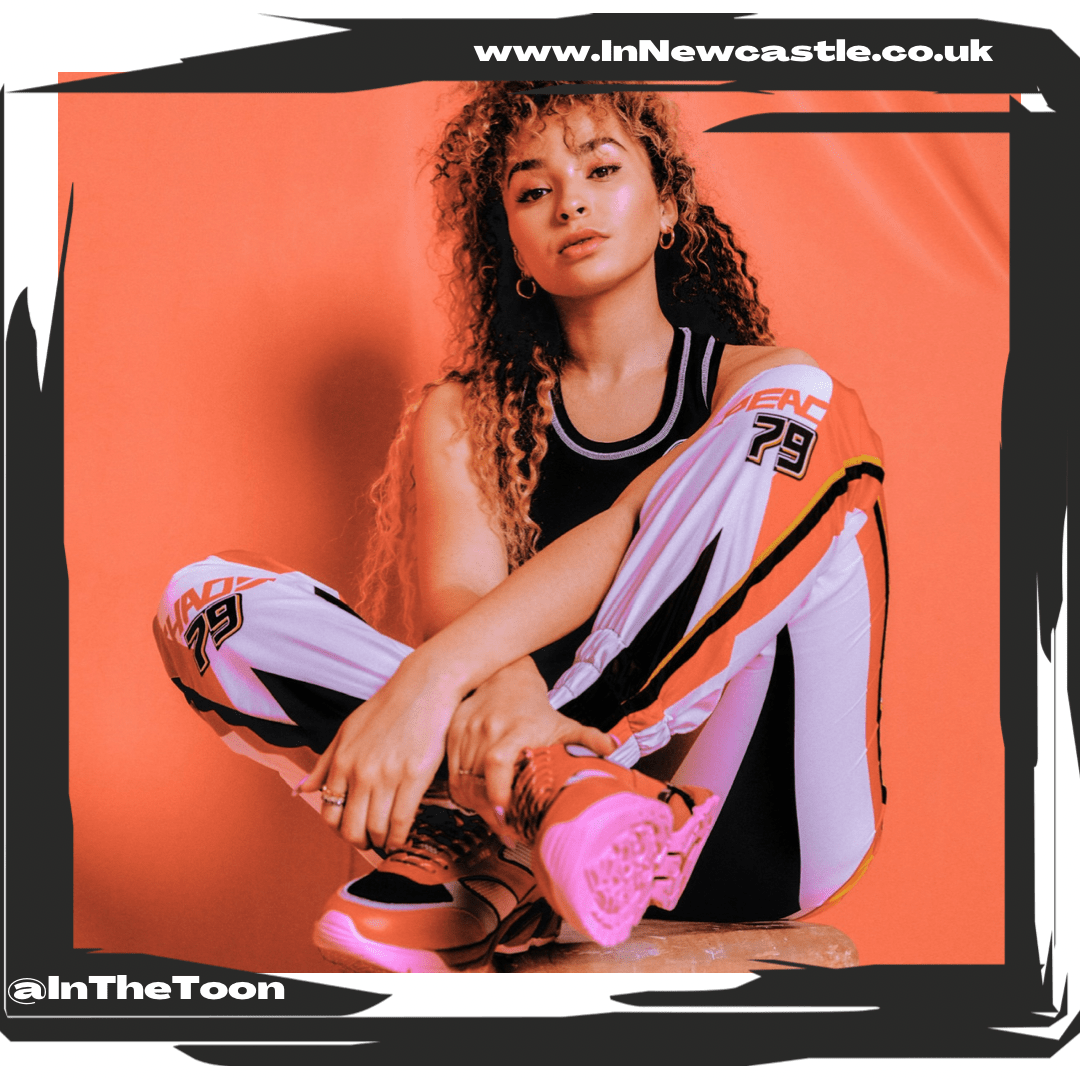 ONE OF THE NORTH EAST’s top music festivals is bucking the trend facing many live events this summer and is enjoying great sales.

Hardwick Festival – taking place at Hardwick Hall Hotel, Sedgefield on 20 and 21 August – is proving a massive hit with festival-goers.

And that flies in the face of other events, both regionally and nationally, which are being hard hit.

Yesterday (Mon June 5) Sunderland’s Lamplight Festival – postponed previously because of Covid – and headlined by The Kaiser Chiefs was cancelled and recently Fake Festival, due to take place this weekend at South Shields was also called off.

Newcastle’s This Is Tomorrow Festival pulled the plug on its 2022 event, and nationally the annual Brainchild Festival, held in East Sussex will not be going ahead this year.

But the good news is that Hardwick’s stellar line up is still attracting music lovers, with audiences of up to 20,000 expected over the two days.

One of the main attractions at this year’s even is the appearance of top, award-winning female singers – Becky Hill and Ella Eyre – who are set to shine on the main stage.

On Saturday the main stage headliners will be Stereophonics supported by crowd pleasers Jake Bugg and Seasick Steve.

On the following day, main headliners at the County Durham venue are The Specials who will share the stage with Becky Hill – recently seen at Radio 1 Big Weekend, The Proclaimers and Ella Eyre, hot on the heels of her performance at the weekend as part of the Platinum Party at the Palace.

Becky Hill’s career has gone from strength, culminating in two BRIT nominations this year – including Best British Song of the Year for Remember with David Guetta and Best Dance Act – which she won.

She has had 12 hits in the Top 40 – including her number one single Gecko (Overdrive) – plus a gold compilation album; Get To Know.

Joining Becky on the Sunday line up, will be singer-songwriter Ella Eyre whose big break came in 2013 when she sang lead vocals on Rudimental’s hit single Waiting All Night which won Single of the Year at the 2014 BRITs.

Ella began writing songs at 16 years old and was discovered by her management through a vocal coach in 2011 and since then has had a meteoric rise to fame, including winning Best Female at the MOBO awards.

Their first time performances at Hardwick Festival is part of an exciting mix of top names who can be seen over the two day event.

New to the line up is BBC Radio 1 DJ, Arielle Free, who has her own weekly residence at Hi Ibiza every Friday alongside David Guetta and Morton.

Hardwick Festival will also be welcoming the iconic 80s and 90s band, Inner City, who will be appearing alongside the godfather of Detroit techno, Kevin Saunderson.

Around a dozen North East bands and musicians will support the main acts and an estimated 10,000 music fans are expected to attend over the two days.

The event also includes a fairground, dedicated food and drink village and an area for children’s entertainment.

Owner of Hardwick Hall, John Adamson, said “the festival industry has been hard hit this summer but Hardwick will be going ahead regardless and we’re pleased to see our loyal fans continue to support us.

“We firmly believe that the reason we are doing well is because Hardwick has an eight year track record of producing quality events which cater for a wide range of tastes, so everyone attends know that they are going to have a fantastic time.”

To buy tickets or for more details go to: www.hardwickfestival.co.uk