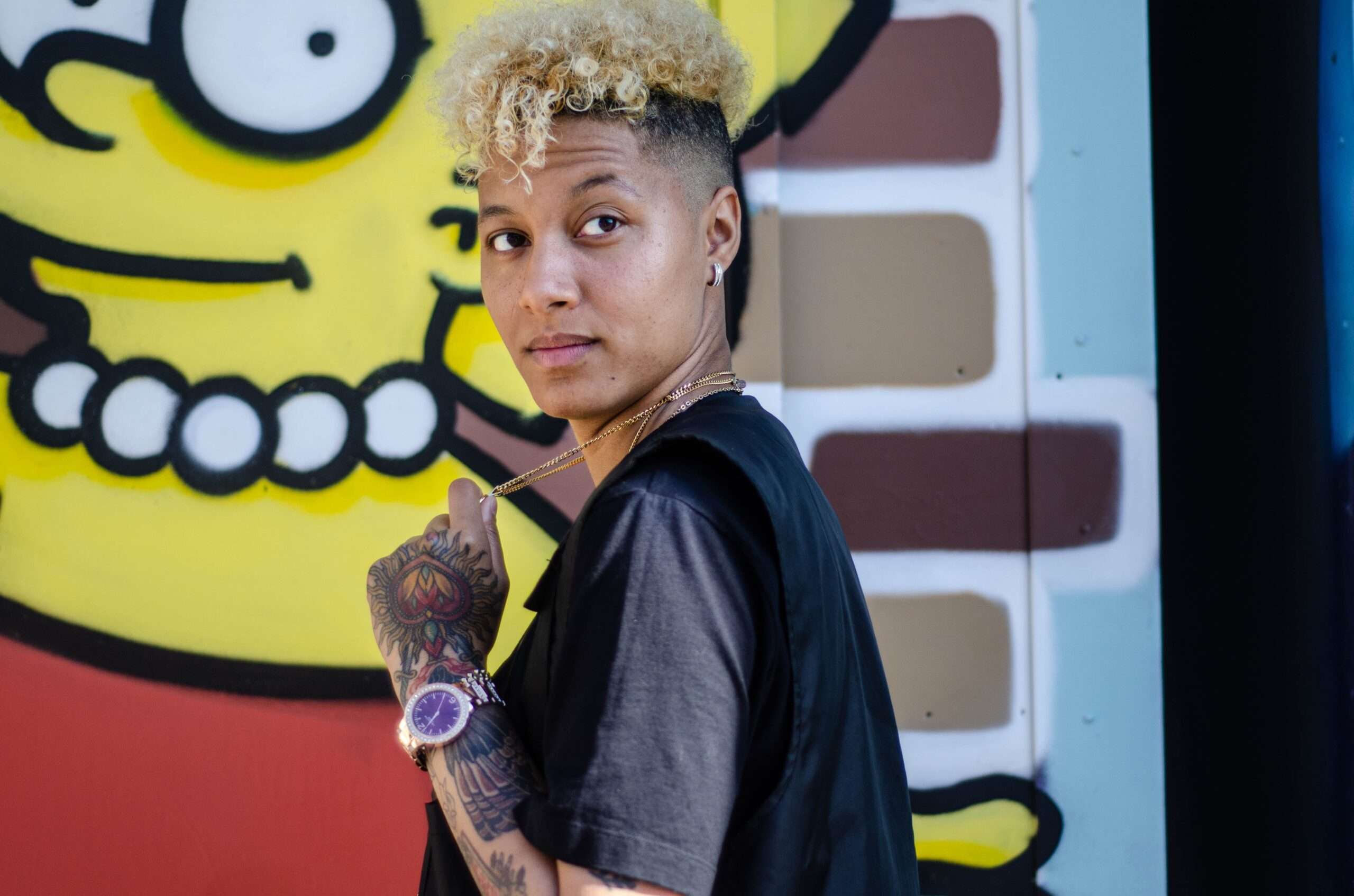 Introducing Kay Greyson ‘Out Of Time’ Out Now

“Kay Greyson is a rapper from Tynesde who now inspires the next generation.” – BBC

Listen to ‘Out Of Time’ HERE

“I made ‘Out Of Time’ while staring at an LED light in my room on a boring Saturday night,” Kay reflected on the track. “When the song started taking shape, it was like I could see the girl I was writing about trying on all the outfits, trying to find herself, she is me but she’s also everybody else.”

The track follows her Soul Kitchen debut and upbeat ballad, Paris, which gained strong support from AmazingRadio and BBC Introducing, as well as the rhythmically rebellious ‘Call The Police’ and the vibe-heavy ‘Give It All’.

Rapping and performing since she was a teenager, 22 year-old Kay has gained a reputation in Newcastle as the hardest working artist there is. Her sound fuses the flair and style of modern hip-hop with the skill and sensibilities of the golden era, hitting with the vube of Lil Uzi Vert and the substance of Mos Def. Having already supported hip-hop legends like The Game, KRS One, DJ Yella and Akala, to name but a few, Kay continues to create her own legend.

Kay’s exuberant live performances, including one at The Royal Albert Hall for the MYF Youth Proms, another at BBC Introducing Live in London, a packed out performance at Hit The North music festival and a string of top-drawer singles earned her the award of Newcomer of the Year at the 2019 Journal Culture Awards.

Kay’s 2020 show-stifled lockdown has led to her writing and recording a catalogue of new tracks to release in 2021. Watch this space!