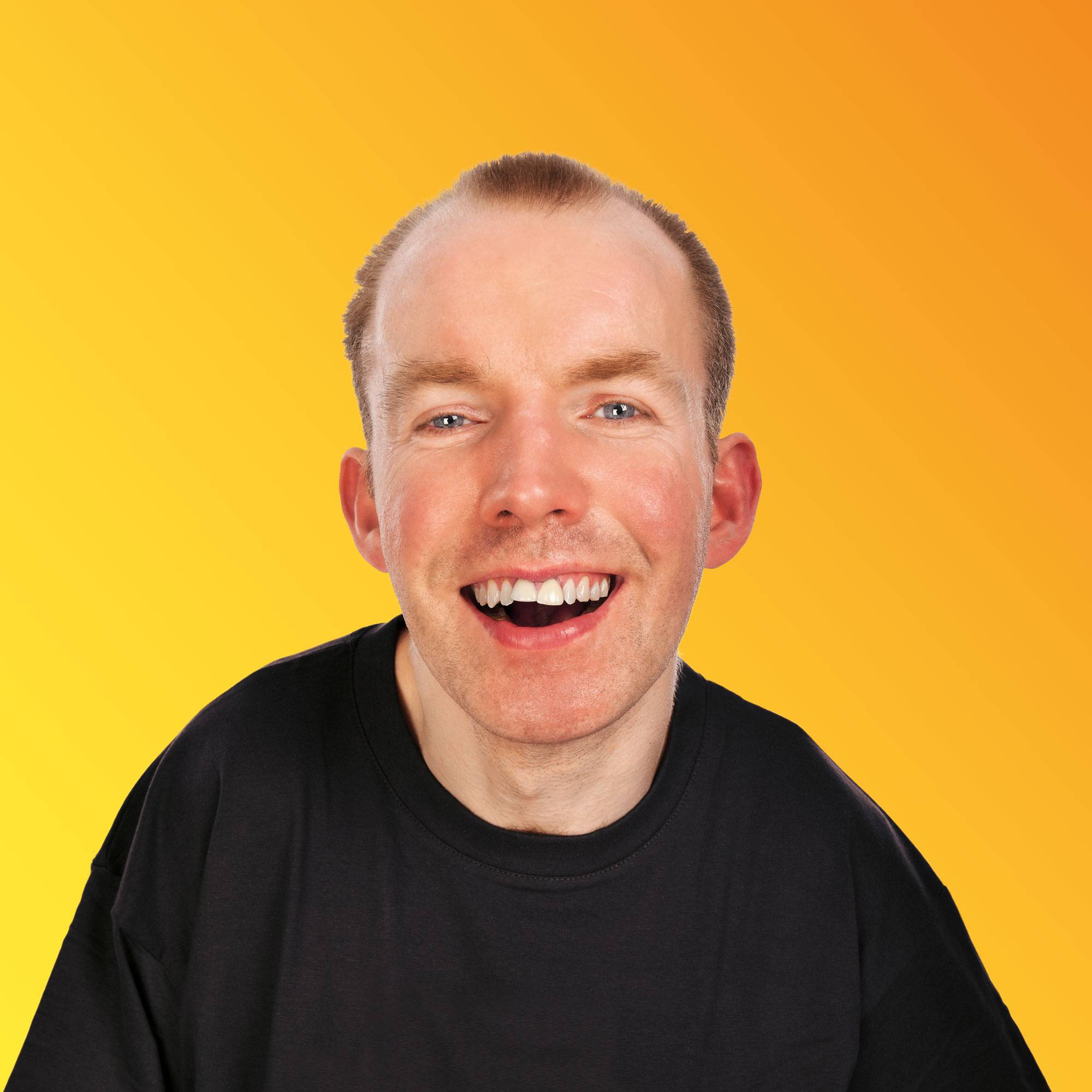 Following the success of his sell out debut tour in 2019 – during which he performed at over 100 UK venues – Lee Ridley (aka Lost Voice Guy) is heading back out on the road in 2022 (post Lockdown!) to put a smile on the faces of people up and down the country once again.

The Britain’s Got Talent winner will poke fun at his life living as a disabled person in a post-apocalyptic world as he tries to cope with the fame and fortune since his memorable victory. From the highs of meeting 50% of The Chuckle Brothers to the lows of being called “him off The X Factor”, and everything in between.

Now with his very own Geordie accent his comedy, his comedyis sure to leave you speechless.

Lee is the first stand-up comedian to use a communication aid.He made his first stand-up appearance in February 2012 and took his first ever solo show to the Edinburgh Fringe in 2013. He has performed a show there every year since (until COVID 19 came along).

As well as winning Britain’s Got Talent 2018 Lee also won the BBC New Comedy Award in 2014 and has appeared on some of the country’s most popular TV shows including The One Show, This Morning, Lorraine and BBC Breakfast.

The fourth series of Lee’s popular Radio 4 sitcom, Ability, which he co-writes and in which he also stars, has just been commissioned and his debut book, I’m Only In It For The Parking – a humorous autobiographical look at disability and the way we approach it – was published in paperback in 2021.

“RIDLEY DEFTLY PLAYS ON HIS AUDIENCE’S FEARS ABOUT WHAT THEY CAN AND CAN’T LAUGH AT, TO GLORIOUS EFFECT…A CONSUMMATE COMEDIAN” The List

Lee is an Ambassador for the charity Scope and is also a patron of Smile For Life, Find A Voice, Communication Matters, The Scott-Morgan Foundation and The Sequal Trust.