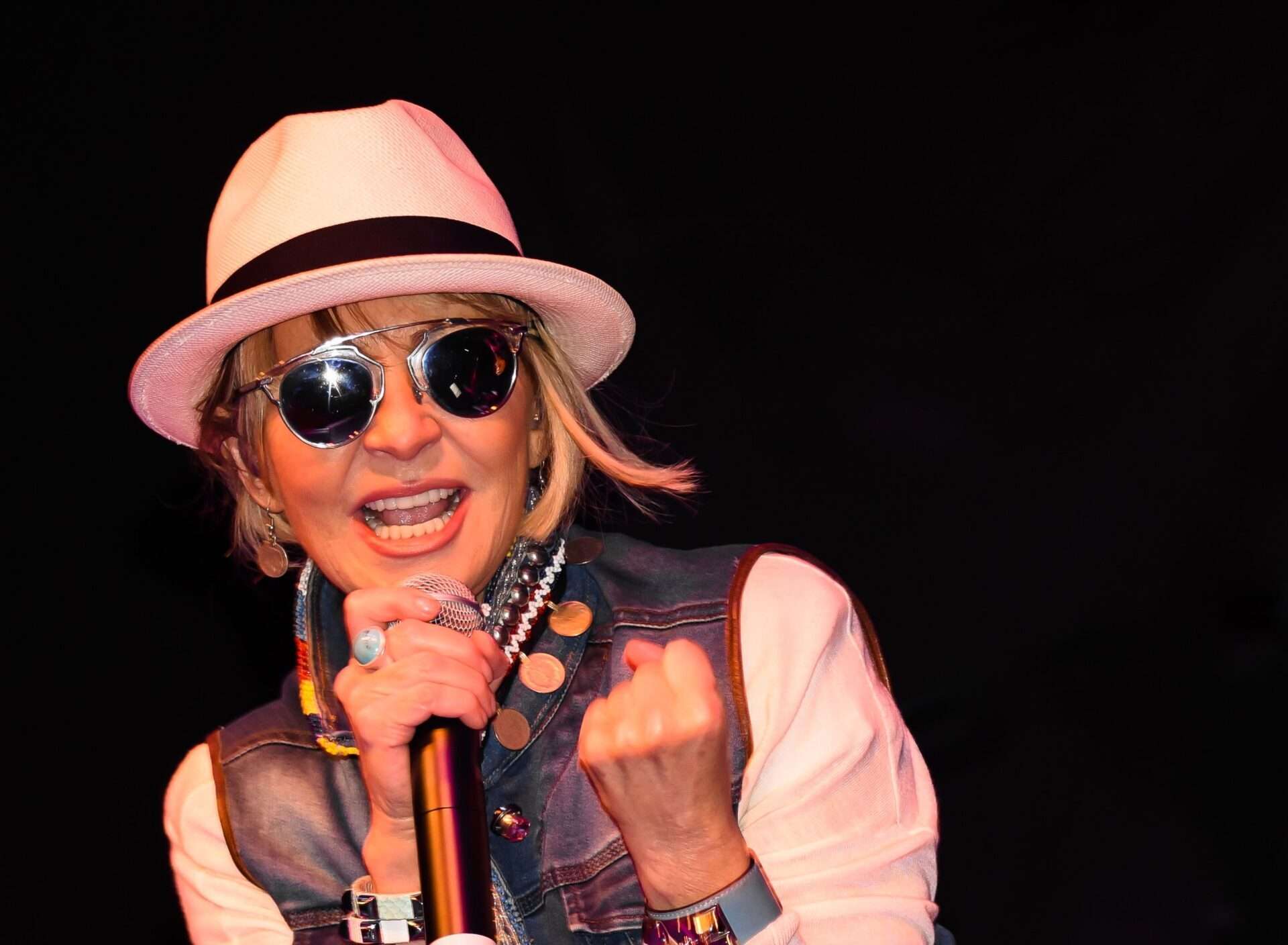 The iconic Scottish singer Lulu will help make music fans shout with joy this summer after confirming that she will take part in Sunderland’s inaugural Lamplight Festival in August.

The star – who first burst onto the scene in the early swinging 60s at the tender of just 15 with her chart-topping Isley Brothers hit, ‘Shout’ – will complete the Sunday leg of the festival alongside fellow Scottish legends Deacon Blue and Roddy Woomble.

Sunderland City Council is delighted to announce the exciting new addition to the line-up of Lamplight Festival, due to be held on Saturday 7 (featuring Kaiser Chiefs & Sunderland indie group Frankie & The Heartstrings) and Sunday 8 August 2021 in Mowbray Park.

Reacting to today’s announcement, Lulu Said: “I can’t wait to get out there and play live again, it’s been too long. I know everyone is excited to meet friends and go to live music shows again. I’m so looking forward to seeing you in August!’

Victoria French, Sunderland City Council’s Assistant Director of Culture and Events, continued: “We are absolutely thrilled to be able to welcome Lulu to Sunderland. She is a fantastic addition to an already extremely exciting line up for the inaugural Lamplight Festival.

“She is sure to bring joy to our vibrant city after a difficult year and ‘relight Sunderland’s fire’.”

In another exciting move for the festival, organisers today also confirmed that one of North East’s brightest new female talents, Sunderland’s Faye Fantarrow, will open the festival on Saturday 7th August.

Faye was this year’s recipient of the prestigious Alan Hull Award joining the illustrious list of previous winners which includes Marty Longstaff (The Lake Poets) and Joe Hammill (Cattle and Cane). Turning heads and securing attention from all across the UK with her amazing vocal ability and spellbinding music, Faye will continue her meteoric rise with the release of her latest single ‘Kola Kiss’, in May 2021, before heading to Lamplight Festival late summer.

Since Scottish solo artist Lulu achieved her first chart success in 1964 with ‘Shout’, she has since gone on to become one of the world’s most acclaimed Scottish singers. From her humble beginnings in Dennistoun, Glasgow, Lulu gained widespread recognition as one of the most exciting performers ever to have emerged onto the international stage.

Lulu’s first real taste of commercial success came with the release of her top 10 hit single Shout, which was released in 1964. Just over a year later, Leave A Little Love saw her return to the national stage. Having performed alongside the band The Luvvers, it wasn’t long before Lulu embarked on a successful solo career. Her track The Boat That I Row, which featured the great songwriting of Neil Diamond, became a commercial success in the United Kingdom. Not long after, Lulu made her very first appearance as an actress, starring in the British drama film To Sir, With Love.

Many of Lulu’s most memorable songs remain popular to this day and have all made their mark on British pop history. She also has been known to cover artists from across the decades. From Otis Roding to David Bowie to Take That to Lewis Capaldi, Lulu is one of the country’s most famous and diverse singer-songwriters.

Lulu’s musical talents have also seen her appear on the theatre stage, starring in a number of hit musicals.

Having spent over 50 years in the entertainment business, Lulu continues to be an iconic act on the international stage. Even today, she continues to further build upon her global reputation and will prove to be a welcome addition to Lamplight Festival in Sunderland.

Be kept up to date with all the latest news including more act announcements by following the Lamplight Festival social media pages: