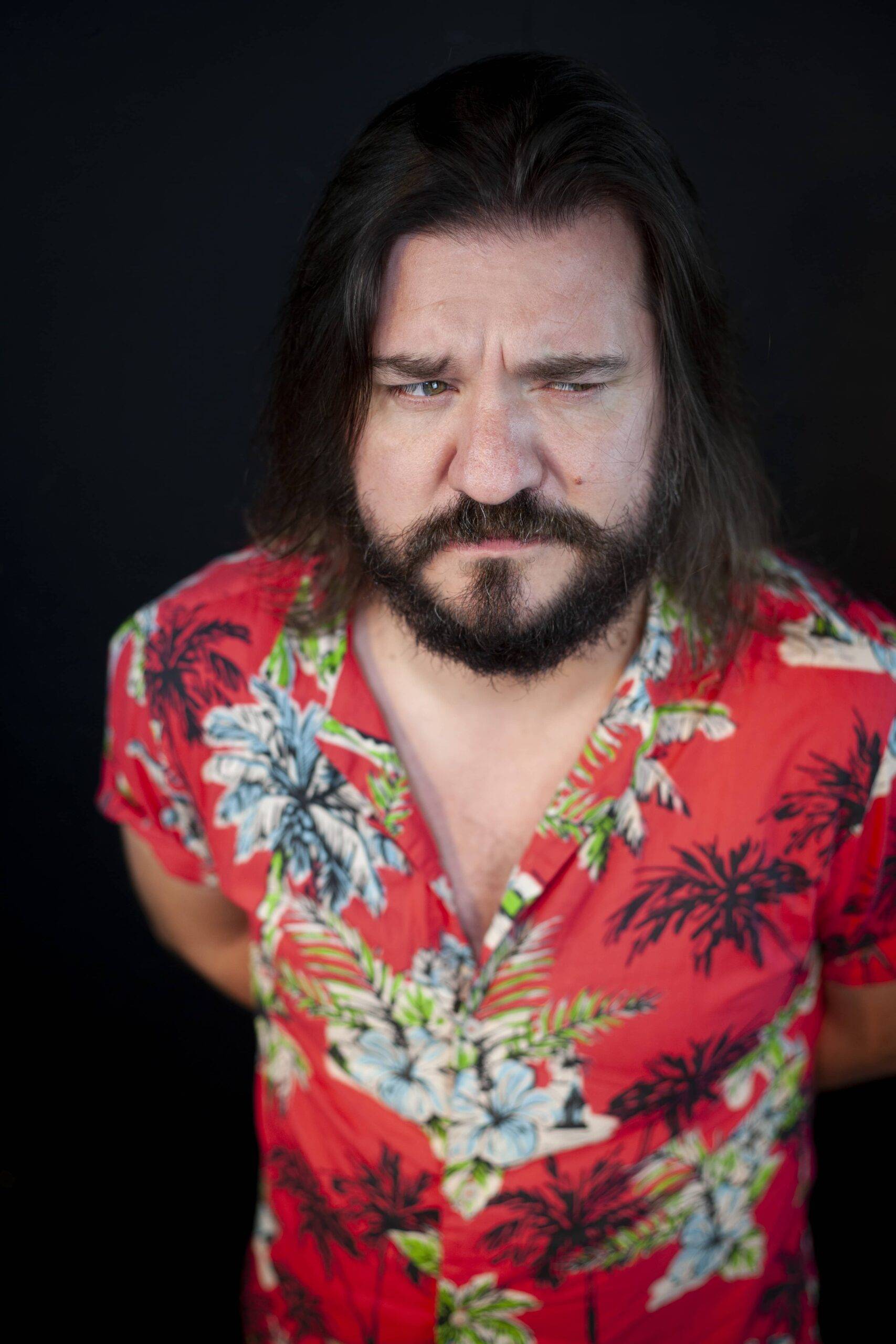 Matt Reed, a mainstay on the national comedy circuit, is known for his lightning-fast wit and audience interaction. After a string of sell-out dates at The Stand Comedy Club, he is now bringing his latest show, Local Funnyman Matt Reed, to the Tyne Theatre and Opera House.

The Show that Everyone is Part Of

Over the course of his 23-year career, Reed has developed his signature style of fourth wall-breaking antics. Both an accomplished MC and storyteller, his audience becomes very much a part of the narrative. In fact, Reed promises to leave theatregoers more familiar with each other than with him by the end of the night.

Hailing from Sunderland, Reed now lives in Newcastle, and is delighted to be playing the much-loved venue in his home region. This is particularly poignant given the setbacks of the pandemic.

“When COVID hit, I, like so many of us, lost all my work,” says Reed. “The occasional Zoom gig kept me going, but for me, it’s all about being there with the audience.

“Comedy is, and should be, a communal experience, and without that vital aspect, it just didn’t feel the same. But people’s appetite for the arts, and for shared experiences, seems only to have grown.”

Reed has played venues large and small worldwide, but he maintains a special affection for the Tyne Theatre.

“To not only be back at work, but also fulfilling a long-held ambition to bring my solo show to the Tyne Theatre, has far exceeded all my expectations. This venue is a local icon.”

Local Funnyman Matt Reed takes place on Saturday, 14th January 2023 at the Tyne Theatre and Opera House. Tickets are on sale now at £17.50

Plays every major club in the country