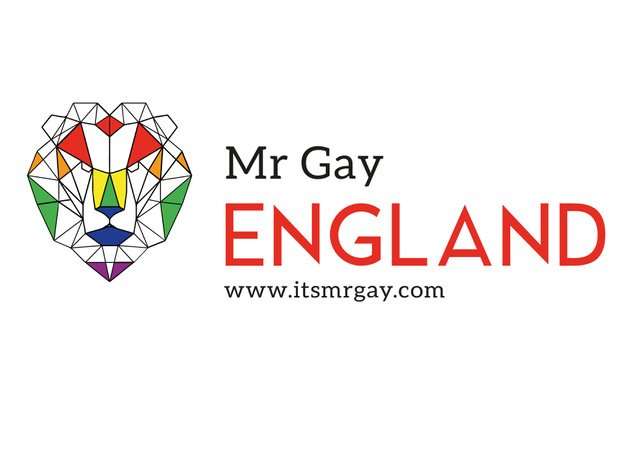 Mixing things up at The Alnwick Garden

This August, The Alnwick Garden are mixing things up by hosting the National Finals of Mr Gay England, which this year – for the very first time – will feature Mx Drag England, a pageant for all drag artists to express themselves and shine.

The 14th August will be branded as “Gay Day” which will not only provide entertainment, but education around all things LGBTQI+ for everyone and anyone to enjoy.

Lockdown restrictions meant that 2020’s final of Mr Gay Europe had to be postponed, so 2021 is going to be bigger, brighter and more fabulous than ever.

Stuart Hatton Jnr (a previous Mr Gay World Winner) said “”The team behind Mr Gay England are so excited to be partnering up with The Alnwick Garden to bring our fabulous Grand Finale to the North of England; which for the very first time will include Mx Drag England.

In 2021, it is illegal to be gay in 70 Counties with 12 of those holding the death penalty for loving someone of the same gender. Equal rights are not equal around the world, so we couldn’t be more proud that The Alnwick Garden are welcoming our LGBTIQ+ Community through its doors and openly celebrating our culture on the world stage for all to see.

Hopefully, somebody somewhere will see our Gay Day and realise that being LGBTQI+ is a joy to be celebrated.”

The day will be filled with educational trails, fact finding missions, creative activities for the entire family and not to mention the most colourful catwalk that Northumberland will ever have seen, with Her Grace, The Duchess of Northumberland sitting on the judging panel.

Ian McAllister, Head of Marketing at The Alnwick Garden, said “We are absolutely thrilled and honoured to be able to hold this event in such with such an amazing backdrop.  Not only are we able to showcase the spectacular catwalk event but we will also have the opportunity for people of all ages to take part in a variety of activities that will educate everyone about a community that they may have previously little understanding of or interaction with.”

Both competitions are not simply “beauty pageants” – each contestant will be awarded points based on money raised for charity, a written test and a congeniality round where each contestant has to vote for another.  There will also be points awarded for their unique regional costume, formal wear and beachwear – which is the round that our audience will also be able to take part in voting for!

Keep your eyes on The Alnwick Garden website for further information.