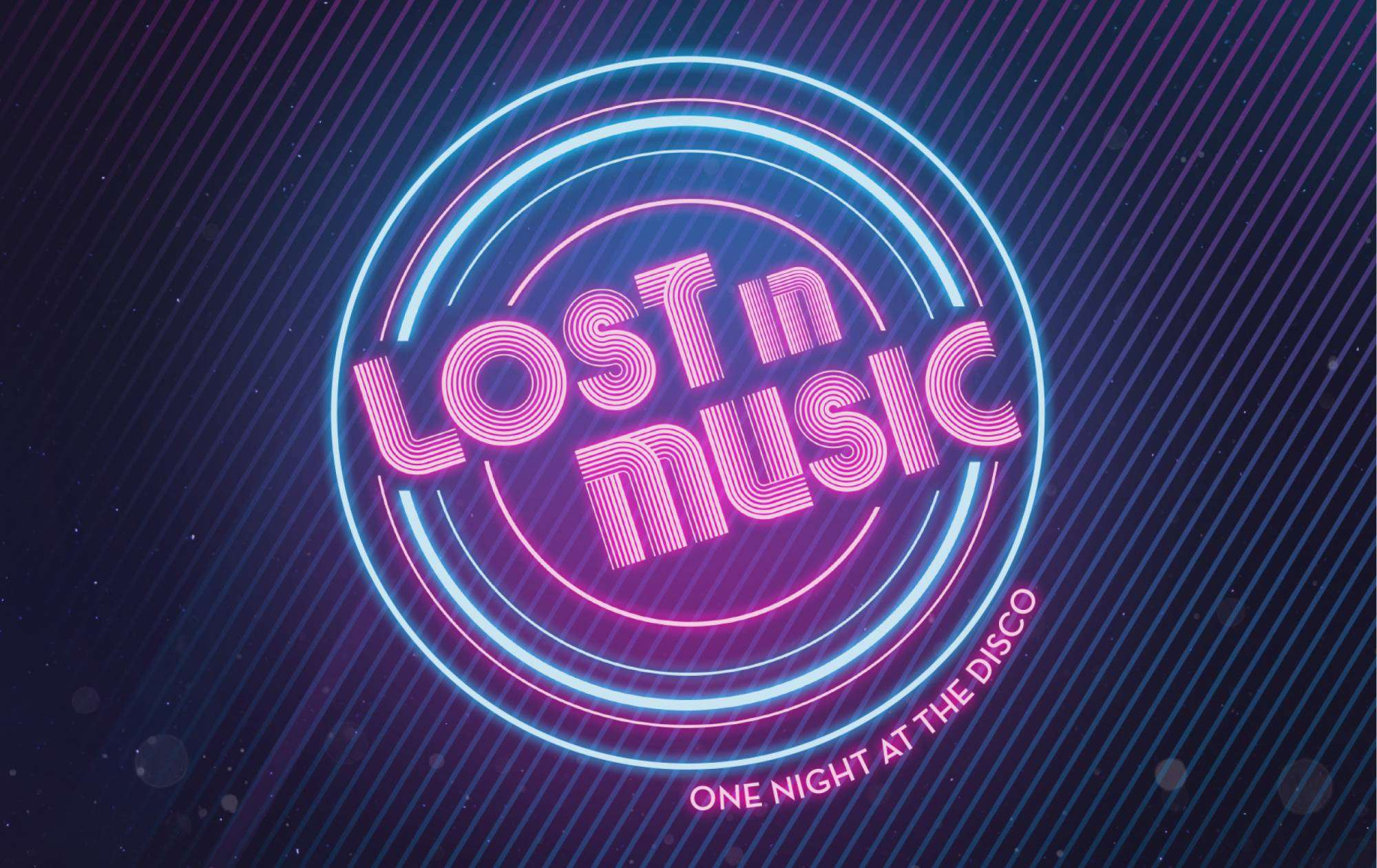 They say that New Years Eve is the most overrated night of the year, so much pressure to have just the right kind of evening, so much expectation to have the best night ever and it rarely lives up to the hype, well that is unless you just spent New Year’s Eve 2019 at Sage Gateshead.

I want to start by saying that in all of my 45 years on this planet I’ve never had a better New Years Eve.

Sage Gateshead is and has always been my safe space, full of nice people, great music and just the right kind of events.  New Years Eve can feel like an anxious nightmare surrounded by crowds of drunk people but not so, last night and that’s really important if you, like me are a non-drinker.

The 3 events worked perfectly together, we started the evening with upbeat music from the DJ’s including George Michael, Whitney Huston and Stevie Wonder nothing too loud and music which spanned the 70’s, 80’s and 90’s and this was a nice aperitif to the main event, Lost in Music which is, in it’s essence a tribute show to the disco music of the 1970’s.

I may have been born in 1974 but my love of 70’s disco has broached the years, mention the group Sister Sledge or Chic to me and I’m on my feet dancing around the room.  Last night in a show of around 2 hours of back to back to back disco hits my bottom didn’t even hit the seat and I’d burnt off several hundred calories, toned my arms and exhausted the soles of my feet with non stop dancing.  The crowd was eclectic with people in full 1970’s dress, women in evening gowns and some attendees just wearing jeans and T-Shirts, there were families with children, there were mature golden oldies, it was a diverse audience who all seemed to have an absolute blast.  The show covered so many classic disco tracks that it would be easier to name the ones they didn’t play however for me, the highlights included “We are Family’ “Last Dance”, “Disco Inferno” “On the Radio” and many many more.  I simply did not stop moving and if we’d had to leave at the end of the concert we would have been left hanging on a high we did not want to come down from.

Thankfully no such thing was necessary as we were treated to many, many floor filling anthems from Phil Davis and the Good Times Band.  As much as I wanted to dance to their rousing performance, my toes were aching and my friends knees had seized up, that’s how much fun we had but we enjoyed the performance from a nearby sitting position before we excited to the terrace above The Baltic Centre for Contemporary Art to watch the New Year’s Fireworks welcome in 2020, and a spectacular display it was, the quayside packed to the brim with revellers but as the fireworks happened just behind the Sage, I’ve no doubt that we had the best view.  The evening continued with more floor filling guilty pleasures (with absolutely no guilt here, I loved each tune) as well as the whole of Sage Gateshead holding hands singing Auld Lang Syne bringing the friendly crowd together.

The music and party continued long into the night but this music writer was tired, so very tired, my feet ached and my joints reminded me that I am no longer 22 anymore so carriages were arranged and we left the party which still had around an hour to go.

In conclusion I’m just going to say this, if you’ve never experienced a good New Years Eve in a safe environment which is busy but not crowded, you’re going to want to book up for New Year’s Eve 2020 right now and I shall see you on the concourse with extra cushioned heels.

10/10, the best New Years Eve celebration I’ve ever been to.