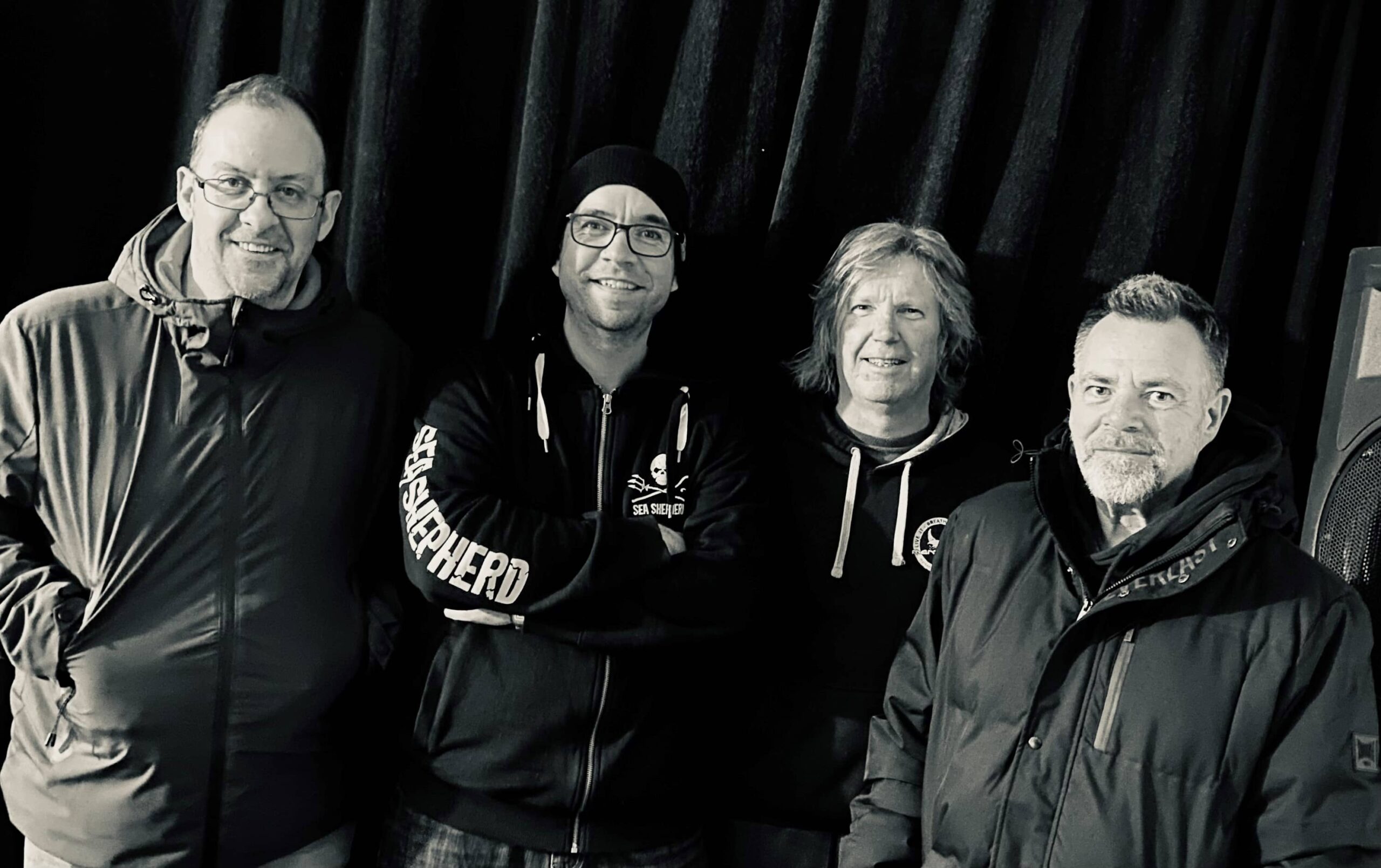 HOMEGROWN TALENT will share a line-up with international stars at one of the North East’s most anticipated music events this summer.

Hardwick Festival will shine a spotlight on a whole host of local acts when it returns to Hardwick Hall, at Sedgefield from 20 to 21 August with headline performances from Stereophonics and The Specials.

Music fans can enjoy original music from Newcastle’s female-fronted indie rock group The Redroom on the main stage on Saturday, while rock band Twister, from Shotton, will perform on the second day.

And nine more artists will take to the Introducing Stage across the weekend, including soulful sounds from Darlington country music artist Hayley McKay – who not only won UK Entertainer of the Year at the Hot Country TV Awards held in Ireland, but has also been nominated in six categories of the International Singer-Songwriters Awards which will be held in Atlanta, USA this August.

Also on the Saturday line-up Gateshead singer-songwriter, Keiran Bowes, who came to fame by virtue of his first indie release, Hinny.

They will be joined by County Durham singer-songwriter Elizabeth Liddle – following the recent release of her debut single, Lonely – and four-piece rock band The Thieves, from County Durham.

On Sunday the festival will welcome Newcastle rock band Disregard, who first formed more than two decades ago and got back together in 2017.

Indie-rock band The Voluntears, from Trimdon, will return to the festival on the second day, along with alternative rock band The Waynes, from Barnard Castle and Newcastle trio, Candi’s Dog.

Featuring that day is British-Jamaican singer songwriter, Dayna Leadbitter, who uses her own life experiences to influence her music.

Along with up and coming North East performers, the festival will host huge names on the main stage across the weekend, including Jake Bugg, Becky Hill, Seasick Steve, The Proclaimers and Ella Eyre.

John Adamson, who owns Hardwick Hall, believes the festival is a fantastic platform for the North East’s rising stars.

“While many people come to Hardwick Festival for the big names, it’s also a brilliant place to discover a new favourite artist,” he said.

“Our region has produced countless stars who have gone on to enjoy huge success so it’s no surprise that we have an amazing line-up of North East talent heading to the Introducing Stage this year.

“We even have two North East acts taking a spot on the main stage line-up and with five stages of music across the site, there’s sure to be something for everyone to enjoy across the weekend.”

Camping and glamping passes are also available for those who want to immerse themselves in the festival experience.

For more information or to purchase tickets visit www.hardwickfestival.co.uk.

Read all our latest news here.