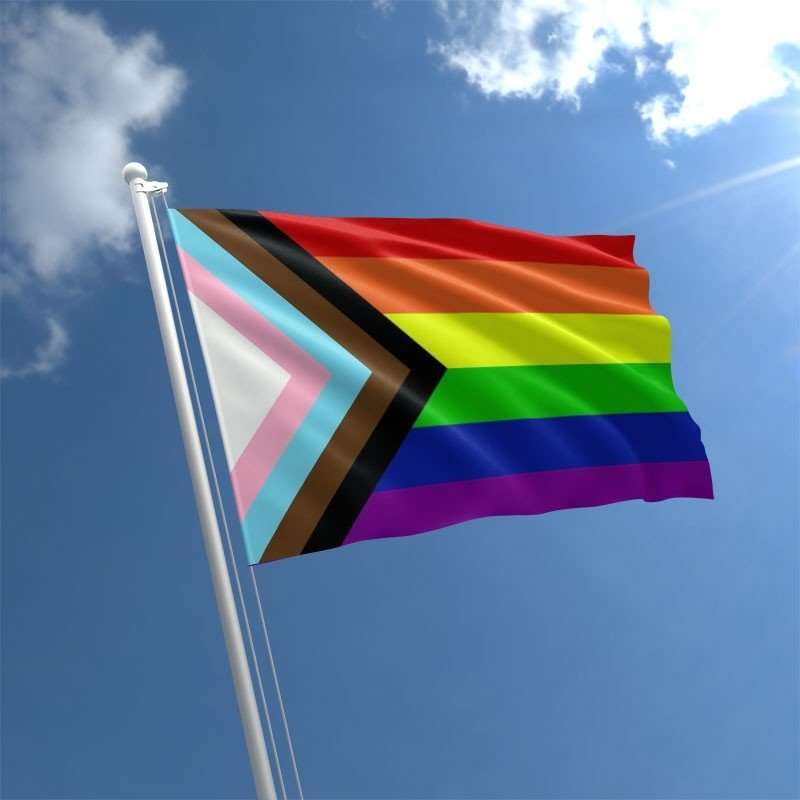 THE north’s leading organisation for the LGBTQ+ community has pledged to further help other groups to get their voices heard.

Northern Pride has been a huge advocate of all groups within its community, but now has promised to put additional resources into helping trans, non-binary and gender diverse people, along with those who identify as BAME, get further support.

As part of this commitment, Northern Pride is working with UK Black Pride for the first time, to ensure it properly represents black members of the LGBTQ+  community.

The announcement comes shortly after Northern Pride revealed that this year’s festival will take place online, with a run-up to the event used as a fund-raiser for a number of charities.

Ste Dunn, Chair of Northern Pride, believes there has never been a more important time to draw attention to what is happening in the LGBTQ+ community, where recent figures show that in the past year, one in five people have experienced a hate crime, a number which doubles for the trans community.

Northern Pride also wants to shine a spotlight on the fact that the reform of the Gender Recognition Act – which aimed to make it easier for trans people to self identify – is now at risk of being scrapped by Women and Equalities Minister, Liz Truss.

“This fact has been hidden behind the news that the long-awaited ban on gay conversion therapy will go ahead,” said Ste.

“But what it really means is that our trans community are again being left behind when it comes to protection and equality and are constantly attacked across social media platforms including those by those in the public eye.”

He added: “in 2020 there is still so much work to be done for individuals to be treated equal, especially our queer people of colour. And Northern Pride has a role to play.”

Northern Pride has also unveiled a range of charities it intends to support ahead of its virtual Pride day, which includes akt, which supports young LGBTQ+ people who are displaced or made homeless due to their gender or sexuality and Curious Arts, the North East’s not-for-profit organisation which celebrates LGBTQ+ culture through the arts.

Joining the list is Rainbow Homes North East, a charity who support asylum seekers based in the region, and the region’s leading trans charity and support group, Be: Trans Support and Community.

In addition to this, Northern Pride announce a change to its iconic branding, to better reflect the community they work for.

“In line with the Progress Flag, we’ve introduced the additional colours of white, pink, blue, brown and black to bring focus on inclusion and progress, standing in solidarity with trans, non-binary, gender diverse and people of colour within the community, and these are the people who need our support more than ever, therefore this will be an incredibly important focus for Northern Pride,” Ste added.

People wishing to contribute to the fundraising efforts should head to https://www.crowdfunder.co.uk/northern-pride-online or find out more about Northern Pride Online www.northern-pride.com/prideonline.