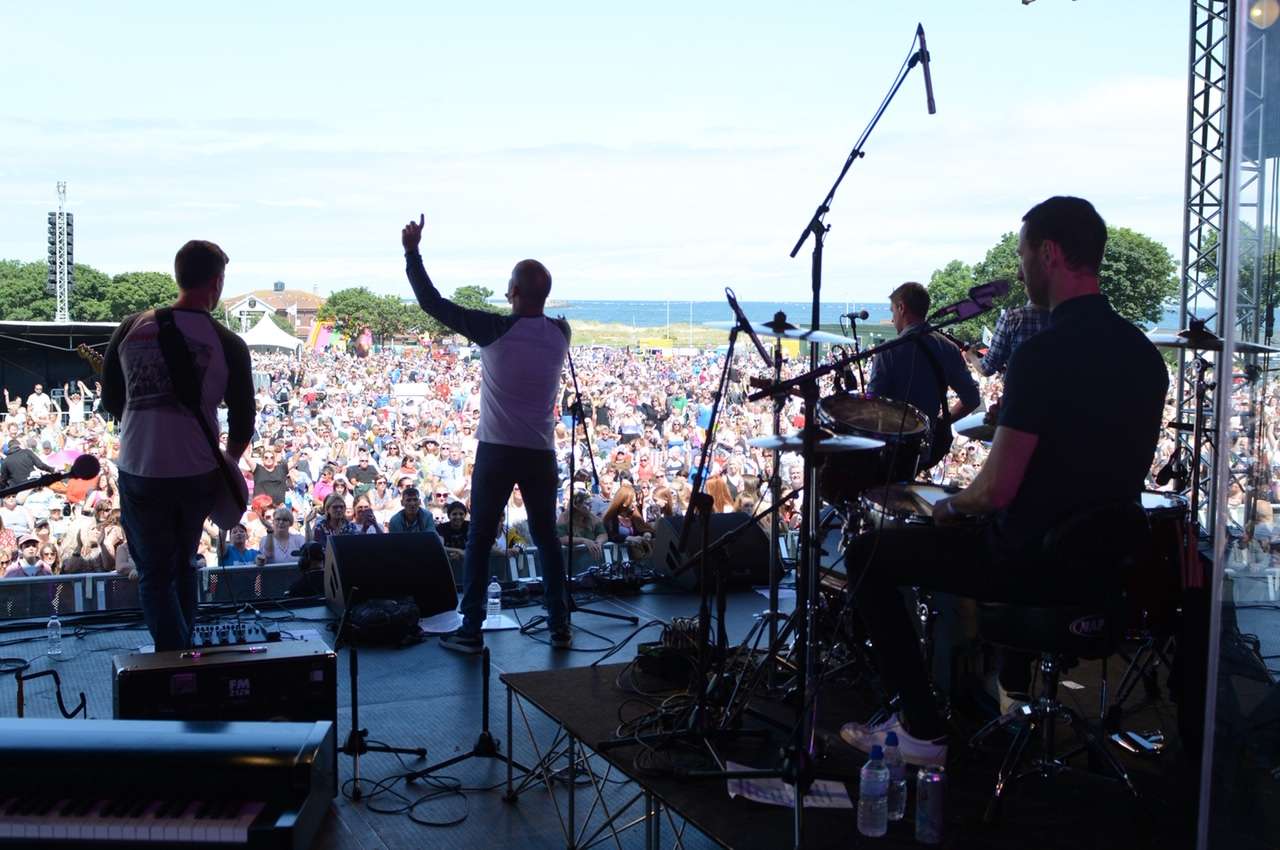 THREE months of family fun and music is planned this year, with the return of the South Tyneside Festival.

The event programme, run by South Tyneside Council, will once again bring a whole host of concerts, performances and children’s entertainment, running from June through to August.

And at the heart of the free festival is the Summer Parade on 4 July, which is offering more opportunities than ever before for people to get involved.

Announcements are planned in the coming weeks for the big names lined up to perform at Bents Park each Sunday from 12 July through 2 August.

And once again names in the frame promise a stellar line up of musical entertainment to suit all ages.

The early announcement of this year’s event is to allow people to “save the date” and ensure they don’t miss out on a spectacular programme which also includes music performances and brass band concerts in the amphitheatre.

Mayor of South Tyneside, Cllr Norman Dick, is delighted that the festival is to return.

“There’s no doubt that the South Tyneside Festival is not only a fantastic event for the town but also for the region,” he said.

“The performers we have had in the past have seen people travel from across Europe to see their favourite acts, which is a great way for us to showcase what we have to offer.

“The Summer Parade is a true community event with thousands of young people taking part and we are looking forward to once again having an amazing day.”

Continue Reading
You may also like...
Related Topics:South Tyneside Festiva