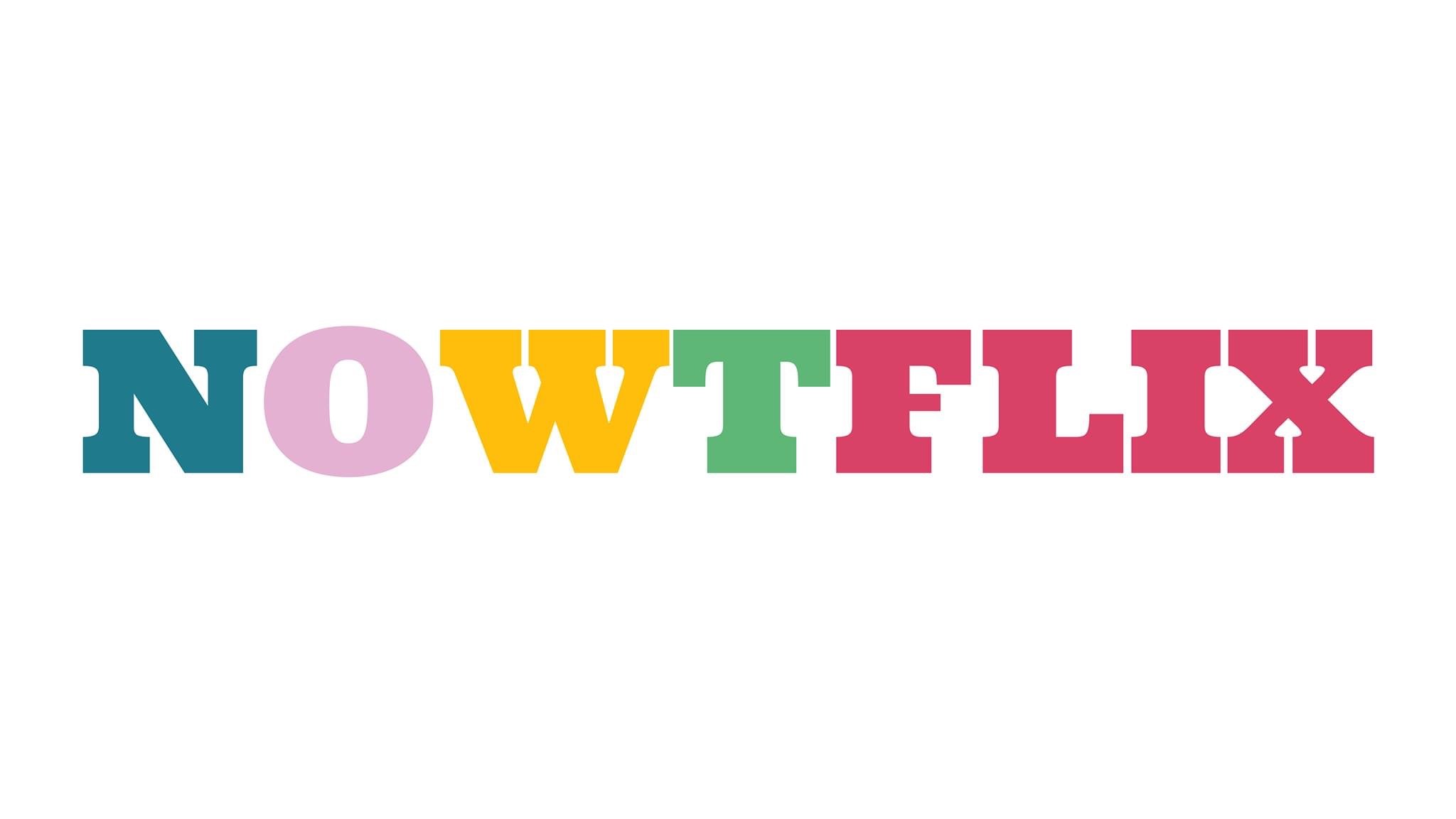 Nowtflix. A new comedy video on demand service from Felt Nowt. A comedy streaming service from the North East, brings a host of recorded shows, sketches and more from North East comedic talent, on demand.

There’s a quiet revolution going on in North East comedy, Felt Nowt, a collective run by the local comedy community is showing the power of comedians working together for the benefit of themselves and their local community.

Their latest announcement is a huge one and allows comedy fans to become part of this initiative while enjoying many hours of comedy content. NowtFlix, which launched on Wednesday 19th May, is a streaming service packed with stand up shows, sketch shows, interviews and lots more from top North East comedians.

All shows have been donated free of charge and, as a Community Interest Company, nobody will make a profit from subscribers, all money will go towards making more comedy and putting on even more gigs; bringing more comedy to fans and more work to the region’s performers.

NowtFlix is not just a subscription service, it’s also a membership scheme. Sign up and you are eligible for money off at live shows as well special offers.

There will be new shows added each month and membership cost £5 per month but those who are a little more flush are welcome to pay £7.50 or £10 instead and to support North East comedy and North East comedians a little further.