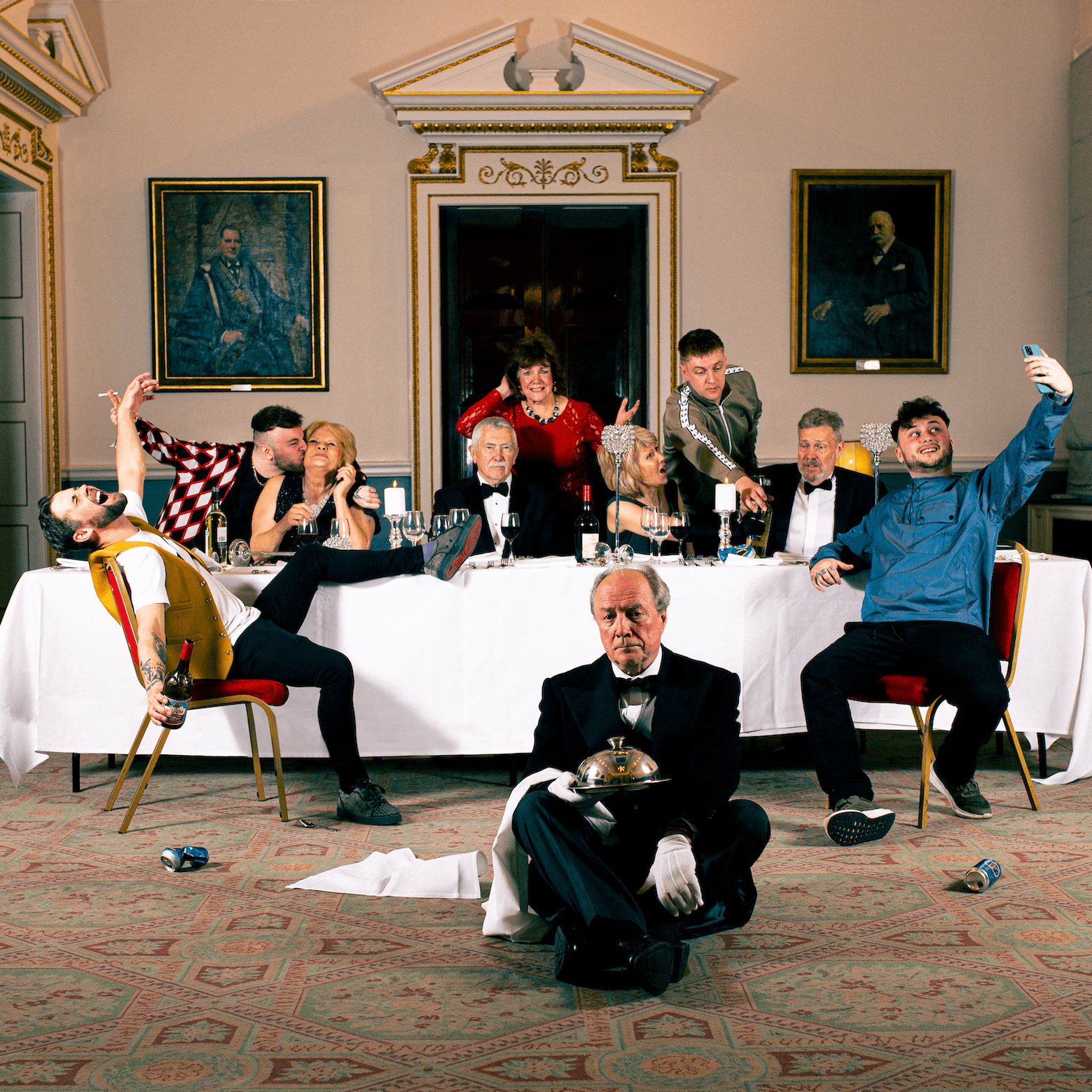 The bands will join The Libertines and DMA’s on the Town Moor where some of the biggest names in music will be joined by a troupe of professional circus performers all under one huge big top.

Doncaster’s The Reytons have gone from hometown heroes to charting indie-rock sensation in the space of just a few years. After cementing their name on the burgeoning South Yorkshire indie music scene, the band have gone from strength to strength. A Top 40 EP in February 2021 was quickly followed by the band’s debut album ‘Kids Off The Estate’ which peaked at 11th place on the UK’s official album charts.

A word-of-mouth phenomenon, the band sold out their album tour in Autumn 2021 before selling out a huge 4,500-capacity show at Rotherham’s Magna in just ten hours. Famous for their explosive live shows, The Reytons are set to be the perfect warm-up act for The Libertines and DMA’s.

Opening the event will be the North East’s own ZELA, a hotly-tipped alt-electronic pop duo from Durham. The sibling duo’s dark and imaginative sound marries influences like Charli XCX, Wolf Alice and Doja Cat to produce a sound uniquely their own.

Describing themselves as ‘brat-pop’, the pair joined forces as ZELA just three weeks before the first national lockdown took hold of the country. Despite the circumstances, Liv and Max Griff released a string of singles at a relentless pace, receiving massive support from BBC Introducing, plays on BBC Radio 1 and the start of a dedicated following.

When the duo could finally bring their music to the live stage the reaction was explosive. With the help of two additional touring band members, the group’s music took on another life, fusing live instrumentation with electronic drumbeats, synths and vocal sampling to produce a sound that is destined for the big stage.

This is the second of two major events set to take place in Newcastle next month, bringing world-class music and awe-inspiring circus performances to Newcastle for a uniquely immersive live experience. Audiences can expect to see aerial artists, stilt walkers, acrobats and much more across the event site.

Tickets for the Rock N Roll Circus are available now via https://rock-n-roll-circus.ticketline.co.uk/