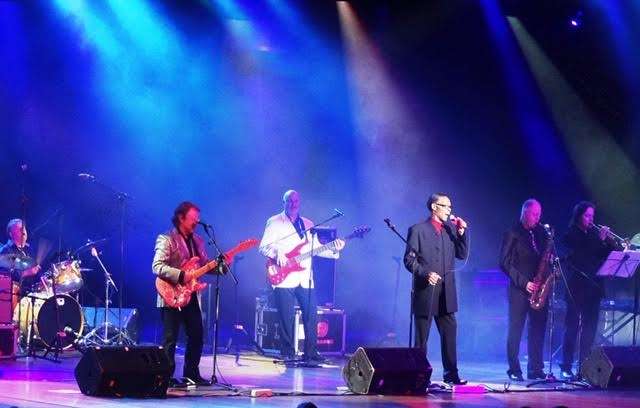 One of the founding members of The Foundations is bringing the group’s soulful sounds to The Customs House this month.

Alan Warner was the original lead guitarist/vocalist in the band, which formed in London in 1967 and is hailed as one of the few British acts to successfully imitate what became known as the Motown sound.

They were the first multi-racial group to have a No.1 hit in the UK in the 1960s.

Following several changes to the line-up, the band split in late 1970, with Warner going on to form the progressive rock band Pluto.

Interest in the band was revived almost 30 years later, when Build Me Up Buttercup was used in the film There’s Something About Mary and Warner reformed a version of The Foundations featuring Colin Young and Steve Bingham.

Warner is now keeping the magnificent sound of The Foundations alive with a group of hugely talented musicians, who will be performing the hits and more at The Customs House on Friday, January 17, at 7.30pm.

Ray Spencer, Executive Director of The Customs House, said: “We’re delighted The Foundations are coming to The Customs House. Their hits are iconic and I’m sure they’ll put on an amazing performance. Get your tickets now!”