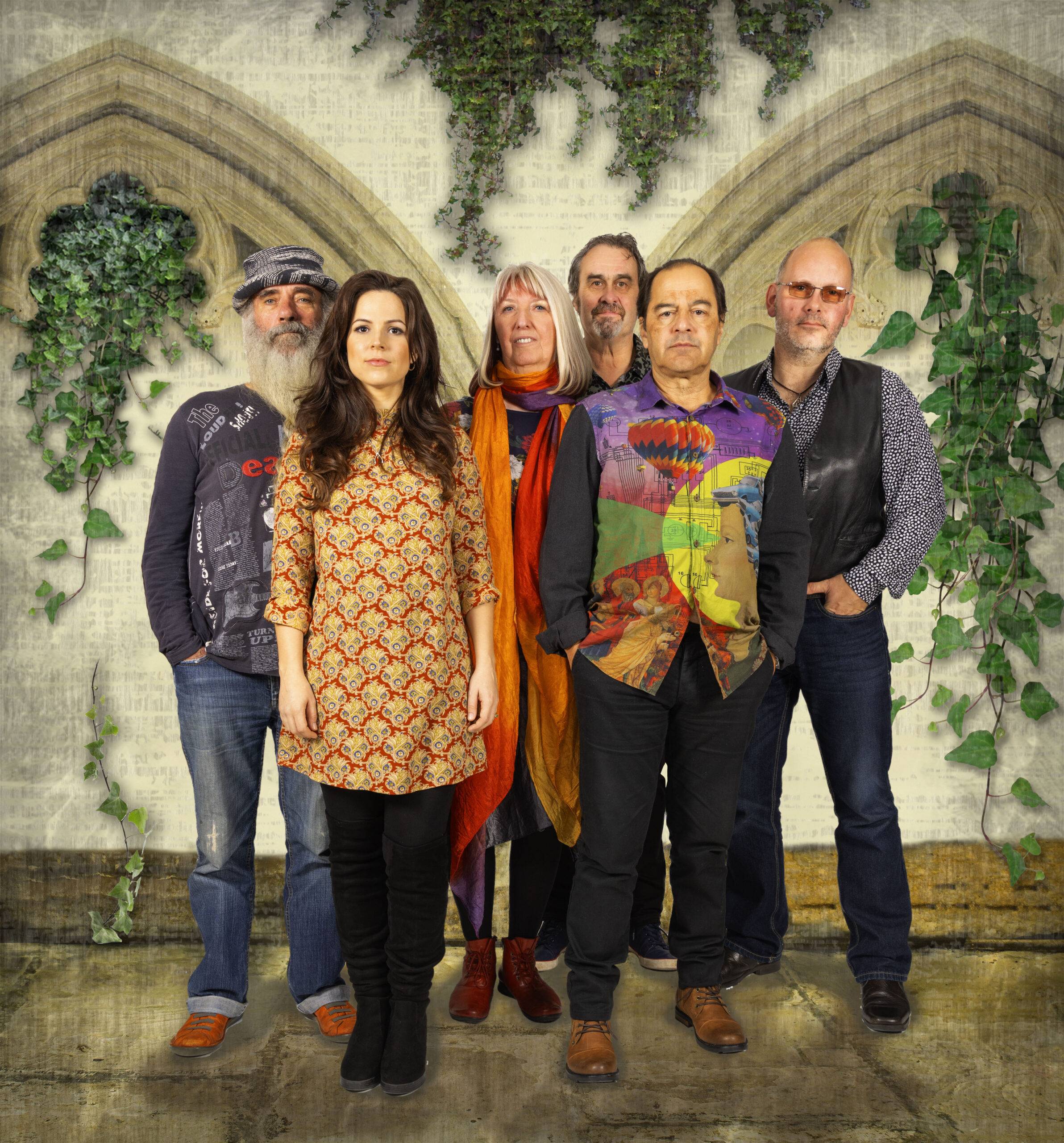 Tyne Theatre and Opera House have recently announced that folk-rock pioneers Steeleye Span will be bringing their 50thAnniversary tour to the stage in Newcastle on Wednesday 5th October 2022.

Steeleye Span has been one of the most influential names in British roots music. Pioneers of folk-rock, Steeleye Span changed the face of folk music forever, taking it out of small clubs and into the world of gold discs and international tours. Members have come and gone over the years, but Steeleye has always remained at the forefront of the genre they helped to define, and, 38 years later the band has become an institution in British music.

Steeleye Span formed in 1969, with the vision of playing folk music in a contemporary, electric band format. By the end of 1971 they had not only released their classic debut Hark theVillage Wait but two follow ups – Please to See the King and Ten Man Mop – launching one of the most enduring stories in the folk world and beyond.

Five decades on Steeleye Span continue to be led by the iconic vocals of Maddy Prior (MBE), completed by a six-piece line-up featuring some of the most skilled musicians on the UK folk scene.

Jessie May-Smart, a student of the Royal Academy of Music, has been playing with the band since 2014. As well as providing additional backing and some lead vocals, Jessie plays acoustic and electric 5-string violins. Jessie is credited as a co-writer, player, and singer on two of the band’s albums,the most recent of which (Est’d 1969) reached No.11 in the prog-rock charts.

With 28 years in the band, Liam Genockey is the fifth longest serving member in the band’s history and their second full-time drummer. His musical career is extensive; he was involved in several Jazz-Rock bands in the mid 70’s including Zzebra and has toured extensively with Gerry Rafferty and Barbara Streisand.

Julian Littman joined Steeleye in 2010. In recent tours he has played guitar, keyboard, mandolin, and accordion as the introduction of Andrew ‘Spud’ Sinclair on lead guitar in 2015provided opportunities for a wider range of musical arrangements. Julian has contributed heavily to the last two studio albums where he has written songs and adapted traditional lyrics to new arrangements and melodies. Since joining the band, Spud has been warmly received by both the band and the fans alike. Spud is thoroughly enjoying the challenges that Steeleye are bringing him.

And finally, making his debut as a member of Steeleye Span on this current tour, bassist Roger Carey has had a long association with the band – having formed a duo with fiddle player Peter Knight in the 1980s and played alongside Genockey on numerous occasions.

With the future of this famous band in such capable hands, the shows will see them breathe life into a selection of famous songs, revisit hidden gems from their lengthy career and perform tracks from the new album.

“Don’t miss them…” – The Independent