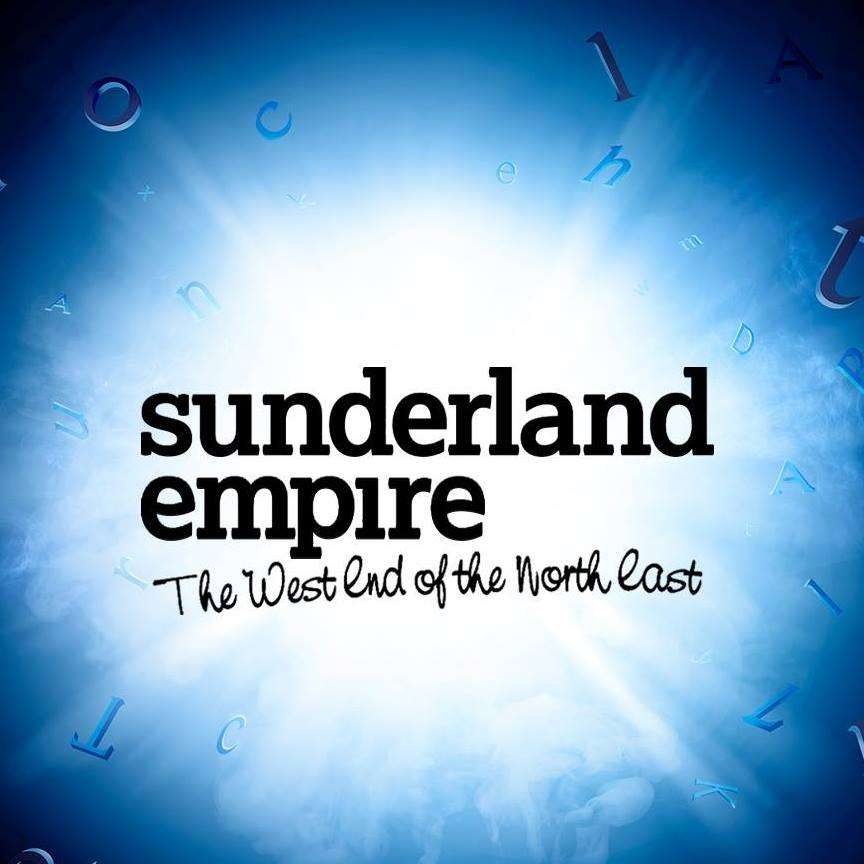 Finally, we have had it confirmed that the Sunderland Empire is to reopen to the public after a long 16 Months with a ghost light on. They have some fantastic shows to kick off with and more fabulous touring productions to follow. Now is the time to buy your ticket if you havent already! Read On and see what you’ll be attending!

What’s Love Got to Do with It? The ultimate tribute concert to one of the most iconic and loved musical artists of our generation.

A lot has changed for Paul in recent years. Join him for his 3rd and largest ever tour of the UK and Ireland as he once again mixes sharp, hilarious stories from his life with his trademark off the cuff wit.

Now in its 18th successive year, this stunning 100% live show combine’s first class music together with slick choreography and an amazing band.

You’ll be ‘Dancing On The Ceiling’, with songs from legendary artistes such as Lionel Richie, The Temptations, Stevie Wonder, The Four Tops, Smokey Robinson, Marvin Gaye, The Jackson Five, The Isley Brothers, Edwin Starr and many more.

Derren Brown returns to the stage with his brand-new live show!

The multi award-winning master of mind control and psychological illusion, Derren Brown, is at his very best on stage. His one-man shows have received wide critical acclaim and more Olivier wins and nominations than any other in history!

Dirty Dancing is back! Exploding with heart-pounding music, breath taking emotion and sensationally sexy dancing. Featuring 35 hit songs, including Hungry Eyes, Hey Baby, Do You Love Me? and the heart stopping (I’ve Had) The Time of My Life.

You’re in for three hours of brilliant entertainment from start to finish featuring hits from the golden age of pop music mixed with a whole lot of fun and laughs along the way.

The Rocky Horror Show is the story of two squeaky clean college kids – Brad and his fiancée Janet. When by a twist of fate, their car breaks down outside a creepy mansion whilst on their way to visit their former college professor, they meet the charismatic Dr Frank’n’Furter. It is an adventure they’ll never forget, filled with fun, frolics, frocks, and frivolity.

Get ready to stick it to the man because Andrew Lloyd Webber’s West End and Broadway hit musical School of Rock is coming to rock out at Sunderland Empire!

School of Rock is the global hit musical based on the iconic movie starring Jack Black. Wannabe rock star Dewey Finn is cast out by his dive‐bar bandmates and finds himself in desperate need of cash. Posing as a substitute music teacher at an elite prep school, he exposes his students to the rock gods he idolises, transforming them into a mind‐blowing rock band.

Join this talented local youth company as they embark on a truly magical adventure to the world of dance. An adventure which takes them in many directions and often under attack – DANCE ATTACK. Suitable for all ages, family entertainment at its best.

Direct from London’s West End, now in its 8th spectacular year, welcome to the stage – You Win Again!

Whether you’re a brother or whether you’re a mother, when the feeling’s gone and you can’t go on, it’s time to put on your dancing shoes, for the night out of the year you have been waiting for, as we celebrate the songs of music royalty, the Bee Gees.

From the exhilarating high of his star-studded wedding day to the low of lockdown stuck on a farm, a lot has changed since Alan’s last tour four years ago, including Alan. Nowadays, it’s all about finding happiness and joy in the small things – why be a national treasure when you can be a Regional Trinket?!

With songs including Ring Of Fire, Crazy, Follow Your Arrow, It’s Five O’Clock Somewhere, Need you Now, 9-5, and The Gambler to name just a few, this incredible celebration of country music is a night not to be missed.

Recreating the energy and atmosphere of a buzzing Honky Tonk in downtown Nashville, A Country Night In Nashville takes you on a journey through the history of country music.

Comedian Jimmy Carr knows that terrible things happen in life – but he believes the best way to cope is to make jokes about those events and not to worry about political correctness. Jimmy’s brand new show contains jokes about all kinds of terrible things. Terrible things that might have affected you or people you know and love.

Now you’ve been warned, buy a ticket! Tickets available via Customer Contact Centre Centre 0844 871 7615 * or www.ATGtickets.com/Sunderland *calls cost up to 7p per minute plus standard network charges. Booking and transaction fees may apply to telephone and online bookings