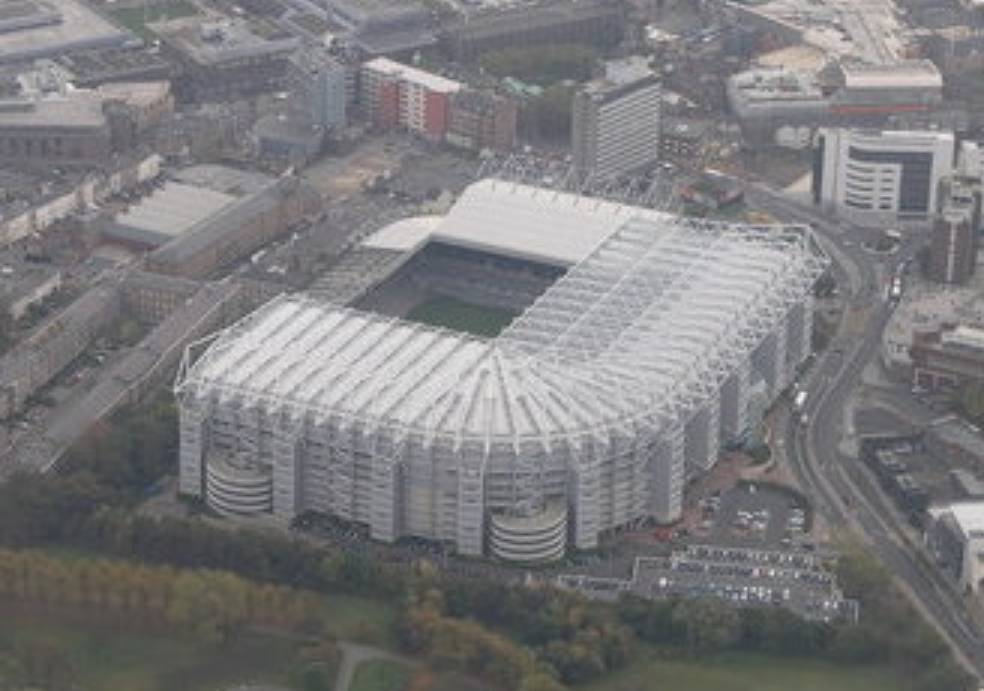 It is one of the vibrant and most bustling cities in the country, like many others it has some fine architecture, is steeped in history but one of the first things that people think of when they hear someone say ‘Newcastle’, is football.

For people who reside in Britain, that’s the case, but over the past few months, football fans around the globe have been talking about Newcastle United, following the recent change of ownership at St James’ Park. Although things haven’t been rosy recently, the crowds have remained high, and the positivity is back at the historic 129-year-old club. That’s despite The Magpies being amongst the favourites for relegation in the Ladbrokes current Premier League odds, but if they do survive, they’re poised to become one of the challengers for the title next season. Why? Because the club’s new owners are amongst the richest in world football, according to the BBC, and as a result, United are already being linked with some of the best players on the planet.

St James’ Park is iconic in English football. The atmosphere created within its walls is one of the best in the country, with the Gallowgate End being synonymous with some of the most passionate football fans. The stadium’s capacity of 52,404 makes it one of the biggest in the U.K.; it’s the 6th biggest in English football and it’s an imposing, impressive structure that sits proudly just off the banks of the River Tyne and within the heart of the city.

Fans travel from miles around to visit the stadium on a matchday and take a tour of the stadium, which has been the home to England greats Alan Shearer, Paul Gascoigne, Kevin Keegan, and the recent TV star, David Ginola. The tour takes visitors into the inner sanctum of the stadium. It gives visitors the chance to take a look inside the changing rooms, walk down the tunnel onto the perimeter of the pitch and get a real sense of how imposing a place it is for opposing teams, and of course, just how inspiring it is for those who play in black and white.

Away from the pitch, insights into the ‘team behind the team’ are there with the media suite at the ground a particular highlight. Here the manager delivers his post-match press conferences, and it’s where players are interviewed in front of the sports media and are broadcast around the globe.

There are some fantastic sights of the city, too, with a rooftop tour available, but it’s not one for those who fear heights. It’s one of only a handful of tours of its kind in the country; visitors are accompanied to the very top of the stadium, 150ft above the ground, giving a unique view of the pitch below and, of course, the stunning Newcastle skyline.

The tours take place most days, and are £15 for adults, with concession tickets available.

It’s easy to see why the stadium is one of the most revered venues across the country; not only is it the home of Newcastle United, it’s as impressive and iconic a structure as you’ll see anywhere in the U.K and Ireland. It all adds up to make St James’ Park a place worthy of a visit for fans of all football clubs and sports.