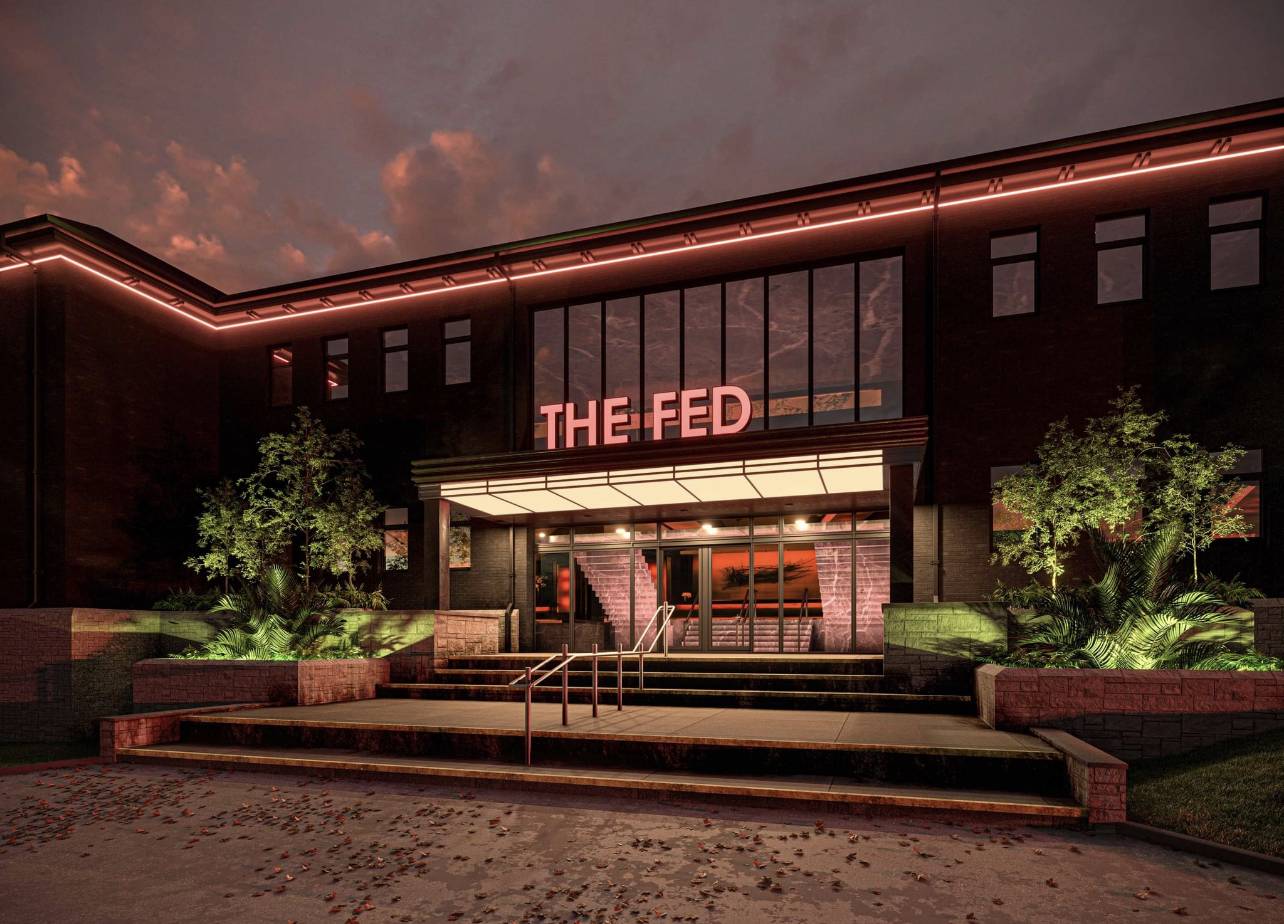 ONE OF the North East’s largest event spaces has unveiled a new programme of events to go with its new look.

The former Lancastrian Suite at Dunston, Gateshead, was recently renamed The Fed after it underwent a £250,000 facelift.

And it has now announced a whole host of exciting entertainment, with everything from renowned DJs to live bands, tribute nights and stand-up comedy.

Among the big names lined up to appear are Martin Kemp, who will be bringing his 90s DJ production to The Fed on September 16 and Bad Manners, who will be appearing on 11 December.

But before that there are lots of other reasons to head to The Fed across the entire year.

The 1000 capacity venue is running its own Best of British – Jubilee Tea Party with afternoon tea on 2 June and an IBFA British Bodybuilding Competition on 12 June.

Fighting fans will also not want to miss an appearance by Tyson Fury on 7 July when he arrives for Fury Fest – the Official After Party Tour.

For those who like their entertainment of the more nostalgic variety, then the New Jersey Tones will be bringing their tribute to The Jersey Boys on 15 July.

The venue continues to be extremely popular for private events covering everything from sports presentation night to charity balls – with the added bonus of now having some of the best facilities in the region.

John Adamson, owner of Ramside Estates, which now owns The Fed, said the entertainment programme had something for everyone.

“We are really delighted to be able to offer such a diverse range of events with something to suit everyone,” he said.

“The Fed is the perfect venue for a fun night out in first class surroundings and we’re looking forward to showcasing it to a whole new audience, as well as our regular supporters.”

For further information and details on all events, visit www.the-fed.co.uk

Continue Reading
You may also like...
Related Topics:newcastle night out, newcastle upon tyne, night out in newcastle, The fed