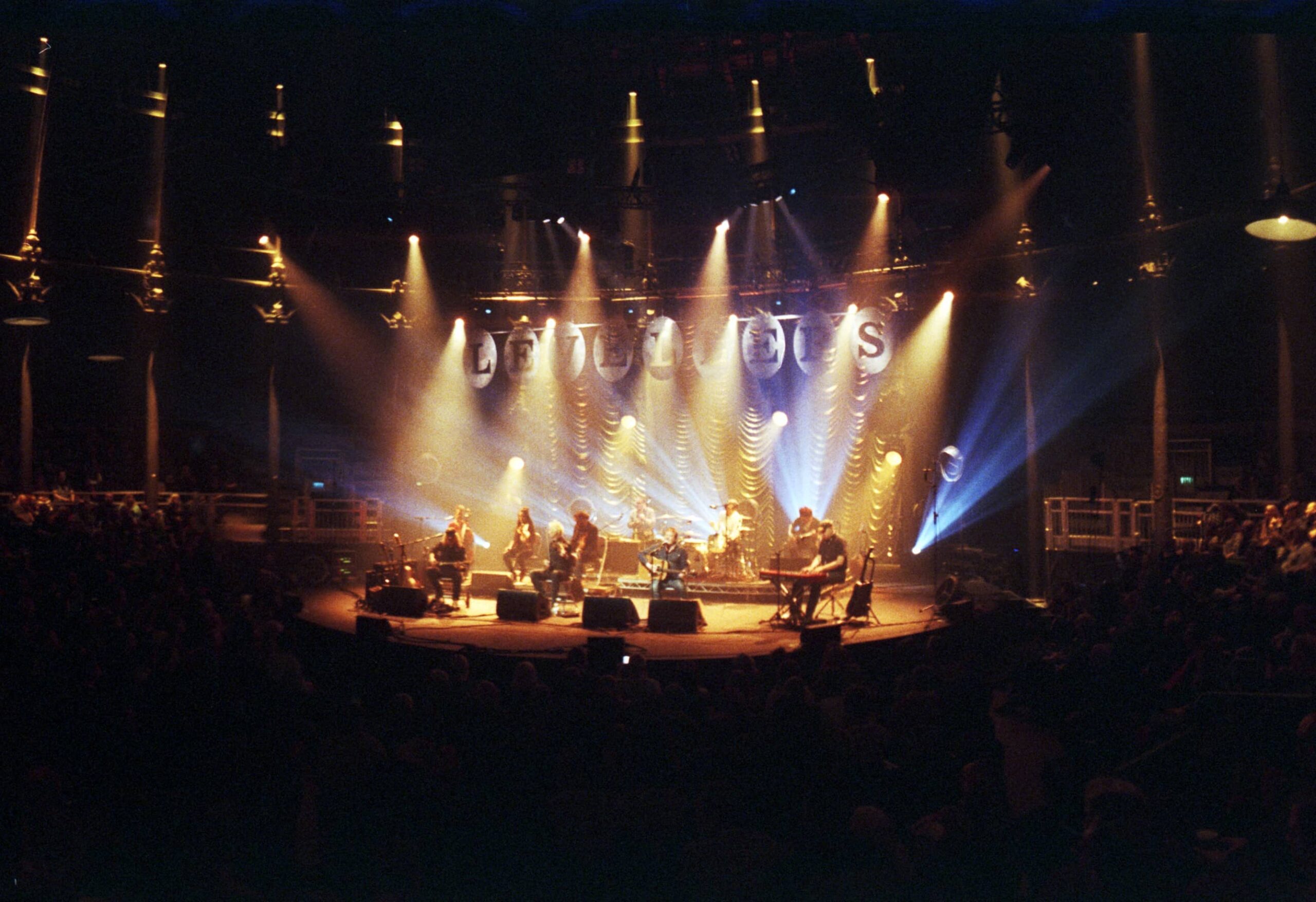 Five years after they set out on their hugely acclaimed 2018 Acoustic Tour, and released its companion album We The Collective, The Levellers will embark upon a brand new Acoustic Tour in 2023 which will be accompanied by a new album of acoustic reworkings of some of their finest compositions, further details of which will be announced in due course.

The band comment, “We are really excited to be recording a new acoustic album, going through some of our old material, rearranging it for today and doing some new stuff too. Also massively pleased to introduce new member Dan Donnelly to the recording world, and to be working with members of the ‘collective’ again – and some new guys. Then we’re looking forward to touring it! Going around the country’s most beautiful old theatres and some unique and different other venues too. Hopefully see you all there!”