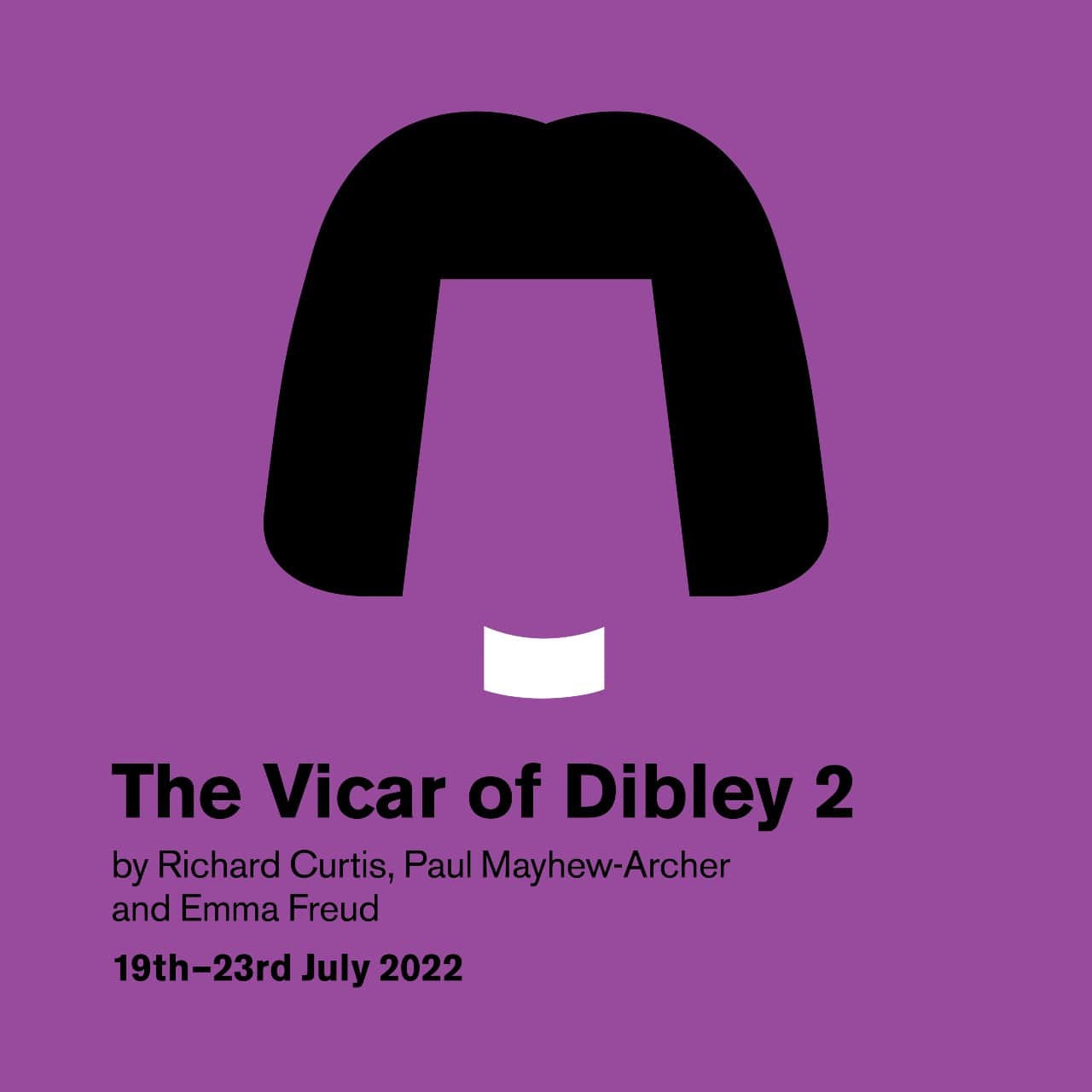 Irrepressibly cheerful Reverend Geraldine Granger and her misfit gang of parishioners are back in more hilarious episodes from the hit BBC comedy THE VICAR OF DIBLEY!

Following the success of their 2019 adaptation of the much-loved sitcom, the People’s Theatre in Heaton are excited to bring the Dibley dwellers back to their stage.

Last time we enjoyed Geraldine’s introduction to Dibley and its eccentric inhabitants. Fast-forward and now she’s firmly ensconced in the community, so what wacky antics do the villagers have in store for her this time around?

How are dippy duo Alice and Hugo adapting to married life? Can pompous David Horton keep his zany councillors in line? And will the vivacious vicar ever find the man of her dreams? No, no, no, no… maybe!

Kirstie Corfield returns as fun-loving Geraldine, along with Alison Carr as her delightfully dim verger Alice, Robbie Close as hapless Hugo, Roger Liddle as bullish David Horton and Tony Sehgal as lovably bumbling Jim Trott. There’s plenty of new faces and characters too, including Pete McAndrew as Harry, a charming newcomer to the village who captures Geraldine’s heart and changes Dibley forever!

Director Ian Willis comments “The Vicar of Dibley is an iconic British sitcom and the opportunity to bring Geraldine, Alice and the gang to the People’s stageagain is simply too good to miss. And you don’t need to have seen the previous production to enjoy this one. Just come and cry (with laughter!) at the antics of the village residents as they lurch from one hilarious mishap to the next!”

The perfect summer treat full of laughs and love, THE VICAR OF DIBLEY is playing at the People’s Theatre in Heaton from Tuesday 19th to Saturday 23rd July. The People’s continues to offer a socially-distanced performance on Tuesday’s for audience members who prefer a less busy space where mask-wearing is required. Find out more and book your tickets at www.peoplestheatre.co.uk ​

The People’s has also recently announced its next Season of plays, a varied line-up showing between September 2022 to February 2023 that includes comedy, drama, reimagined classics and family fun! All details at www.peoplestheatre.co.uk