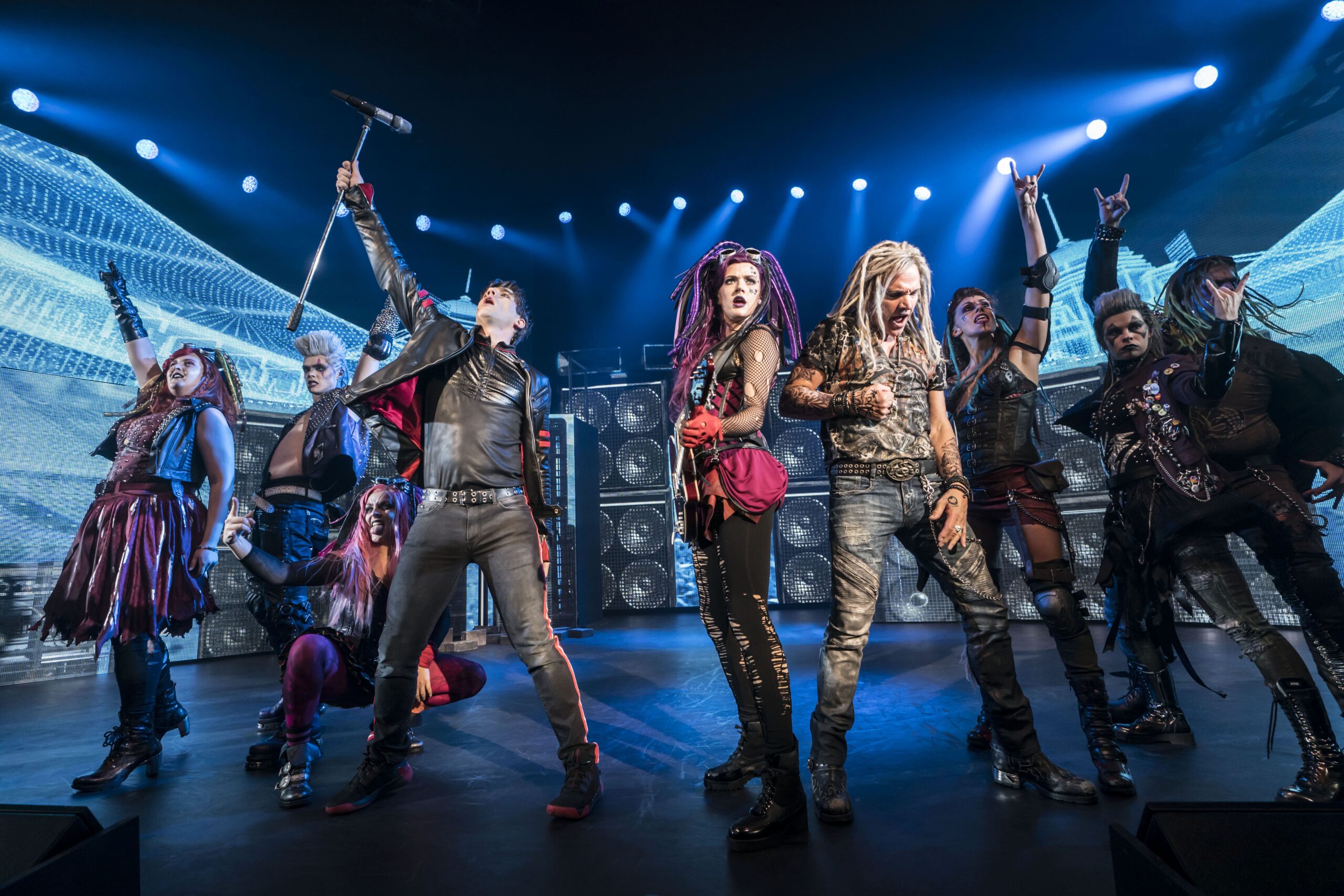 Having thrilled audiences during a sell-out run in 2019, the smash hit Queen and Ben Elton musical, We Will Rock You returns to Newcastle Theatre Royal (Mon 22 – Sat 27 Aug 2022) for one week only.

We Will Rock You is set in a distant, dystopian future where Earth is called Planet Mall and its inhabitants wear the same clothes, think the same thoughts and exist in a brain-dead haze. This system forbids musical instruments and composers, whilst rock music is all but unknown.

The musical tells the story of Galileo, Scaramouche, Killer Queen and the other ‘Bohemians’ and their journey to discover the Holy Grail of Rock and restore the free exchange of thought, fashion and most importantly, live music.

Combining 24 of Queen’s biggest hits with Ben Elton’s hilarious futuristic comedy writing, We Will Rock You boasts the scale and spectacle that marked the band’s legendary live performances and continues to be one of the most spectacular touring musicals.

The show has seen unprecedented success in theatres and arenas around the world and more than 18 million theatregoers in 20 countries have been thrilled by We Will Rock You since 2002.

The awe-inspiring production showcases a number of Queen’s finest hits, including We Are The Champions, Radio Ga Ga, I Want To Break Free, Somebody To Love, Killer Queen, Don’t Stop Me Now, Under Pressure, Bohemian Rhapsody, Another One Bites The Dust and, of course, We Will Rock You.