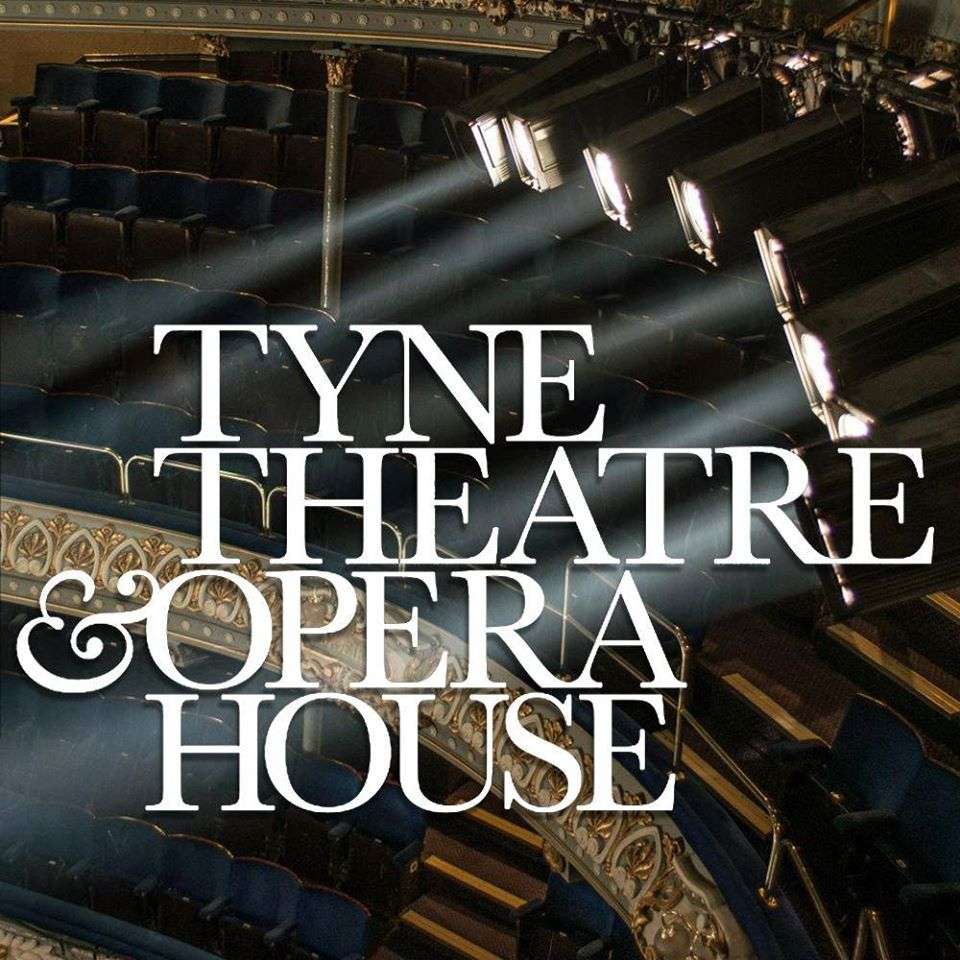 Double Edinburgh Comedy Award-nominee and star of Live At The Apollo returns with a brand new hour of “confessional storytelling at its funniest” (Herald ★★★★★). As seen on Michael McIntyre’s Big Show, Mock The Week and Roast Battle.

Less of a podcast and more of a global phenomenon, The Guilty Feminist, is part comedy, part deep-dive discussion and part activism. Hosted by Deborah Frances-White and featuring a different array of world class guests each night, together, they examine our noble goals as 21st century feminists – and our hypocrisies and insecurities that undermine those goals.

Deborah will be joined by star of Netflix’s Death to 2020 Kemah Bob, star of hit podcast Wheel of Misfortune Alison Spittle, and rising stand-up comedy star Celya AB, plus more fantastic guests still to be announced as well as live music and a recording of the award-winning Guilty Feminist podcast.

With over 95 million downloads in six years, this is the show that proves you don’t have to be perfect to be a force for meaningful change.

Cult hit event Solve-Along-A-Murder-She-Wrote comes to town, with an interactive screening of the classic Murder, She Wrote episode “Broadway Malady”. Jessica Fletcher heads to New York City but soon gets caught up in a murder mystery only she (or you!) can solve!

Solve-Along-A-Murder-She-Wrote is a unique and hilarious night featuring games, prizes and audience participation, with special permission from NBC Universal Television. See the show Time Out rated one of 2021’s 50 Great Nights Out in London that has played to sell-out audiences across the UK and Australia.

Hosted by super-fan Tim Benzie, Solve-Along-A-Murder-She-Wrote features:
* A race to solve to the crime, via the Fameometer and the Suspiciometer!
* A Cabot Cove quiz!
* Clips and biogs of the campy guest stars!

With beautiful costumes, gorgeous lighting and world class routines, including the Viennese Waltz, the Foxtrot, the Rhumba… and of course… there has to be another incredible Argentine Tango routine by the master! The boys will be joined by their stunning dance partners and a world class singer.

If you enjoyed The Ballroom Boys, then make sure you don’t miss the hilarious dancing duo when they bring you….ACT TWO!

Alan Brazil and Ray Parlour are the most lethal strike force on British radio. Together on the talkSPORT breakfast show they’ve proven to be a hilarious double act and now they are taking their live stage show on the road following a successful sell-out performance in Ipswich.

Both presenters have lived life to the full, both in their playing days and subsequently on and after their talkSPORT radio show! The guys will be telling tales from the dressing room, from the studio, from their playing days, travels on international duty… and of course Cheltenham.

Alan Brazil was a UEFA Cup winner with Ipswich Town under Sir Bobby Robson, played in the World Cup for Scotland under the late Jock Stein and also played for Tottenham Hotspur and Manchester United.

Ray Parlour, also known as the ‘Romford Pele’, holds the all-time appearance record for Arsenal in the Premier League and has played with – and against – some of the biggest characters in the game.

The event will be hosted by talkSPORT presenter, Shebahn Aherne.

Alan Brazil said: “It’s a really entertaining couple of hours going through all the funny things that have happened to both of us throughout both our playing careers and on our radio show. And I’ll be telling you what really happened with Bob Monkhouse! It will be a cracking evening.”

Ray Parlour said: “I’ll be recounting tales from the dressing room in my Arsenal and England days as well as the other funny stuff that’s happened since. Don’t miss it.”

Join us as our students showcase the best of British musicals, artists and culture, with an evening of entertainment inspired by the 2022 platinum jubilee celebrations!

Following the sell-out 2019 tour of National Trevor, the comedian, broadcaster, writer, campaigner and all-round good egg, returns to over 35 UK theatres with her brand-new show, Next Slide Please…

In an evening of warmth, love and laughter, Sandi will explore reasons to be cheerful after many long months of coronacoaster gloom.

The North East’s reigning QUEEN OF COMEDY is back! After the sell-out success of One Woman and What’s Up HUN, Miss Rory returns to Newcastle’s Tyne Theatre & Opera House this Summer with a spectacular new production fit for royalty – Land of Hope & Rory.

From her box overlooking the infamous poverty pit at Boulevard, Miss Rory has risen through the ranks to firmly establish herself as Regional Royalty within the North East. Now a family favourite with the Sunderland Empire pantomime audience, the original One Woman is sharpening her tongue and can’t wait to return across the river treading the familiar boards of her Tyne home.

Critically acclaimed, adored by the public and often hailed as ‘The new People’s Princess’ Miss Rory will have you laughing until you cry as she casts her comedic wit over all things that make Britain Great, and not so Great, in a no holds barred critique of everyday British life.