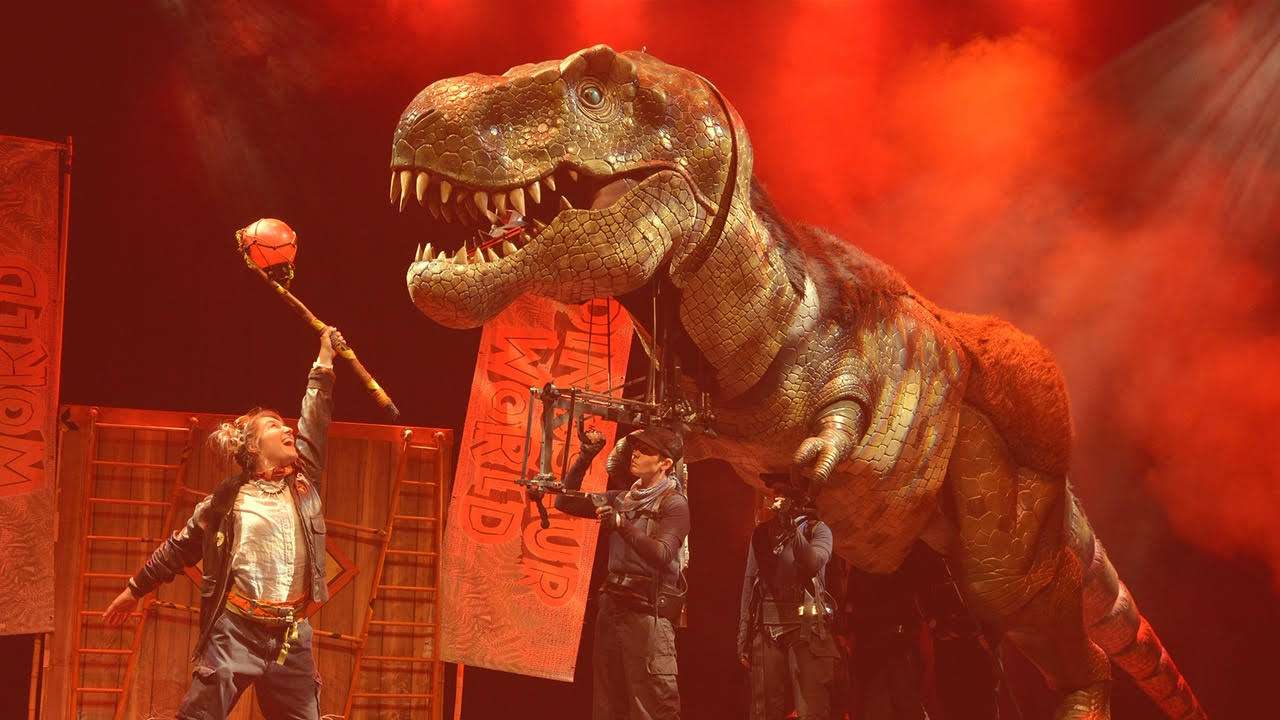 The adventure of the summer, Dinosaur World Live encourages the whole family to grab their gear and join an intrepid expedition into the Jurassic.

Written and directed by Derek Bond, Dinosaur World Live is roaring its way to the UK’s first socially distanced live arena in Newcastle. Dare you experience all the dangers and delights that lie in store?

Grab your compass and join our intrepid explorer across uncharted territories to discover a prehistoric world of astonishing (and remarkably life-like) dinosaurs – including every child’s favourite flesh-eating giant, the Tyrannosaurus Rex! During your Jurassic adventures, you’ll also encounter the likes of a Triceratops, a Giraffatitan, a Microraptor, and a Segnosaurus!

Guiding you through the island is the daughter of a palaeontologist, Miranda, who knows the dinosaurs like the back of her hand. She grew up on a far-away island off the coast of South America, surrounded by her dino-friends. And now, she’s taken her prehistoric pals with her to Gosforth Park to introduce them to you – but be warned that they might not all be as calm they may first seem!

Having proved a major hit up and down the country last year, dino-lovers are urged to book fast before tickets become extinct!

Educational and entertaining Dinosaur World Live will be a super fun and safe day out with the kids, and an adventure none of you will ever forget.

All ages U16 must be accompanied by an adult.