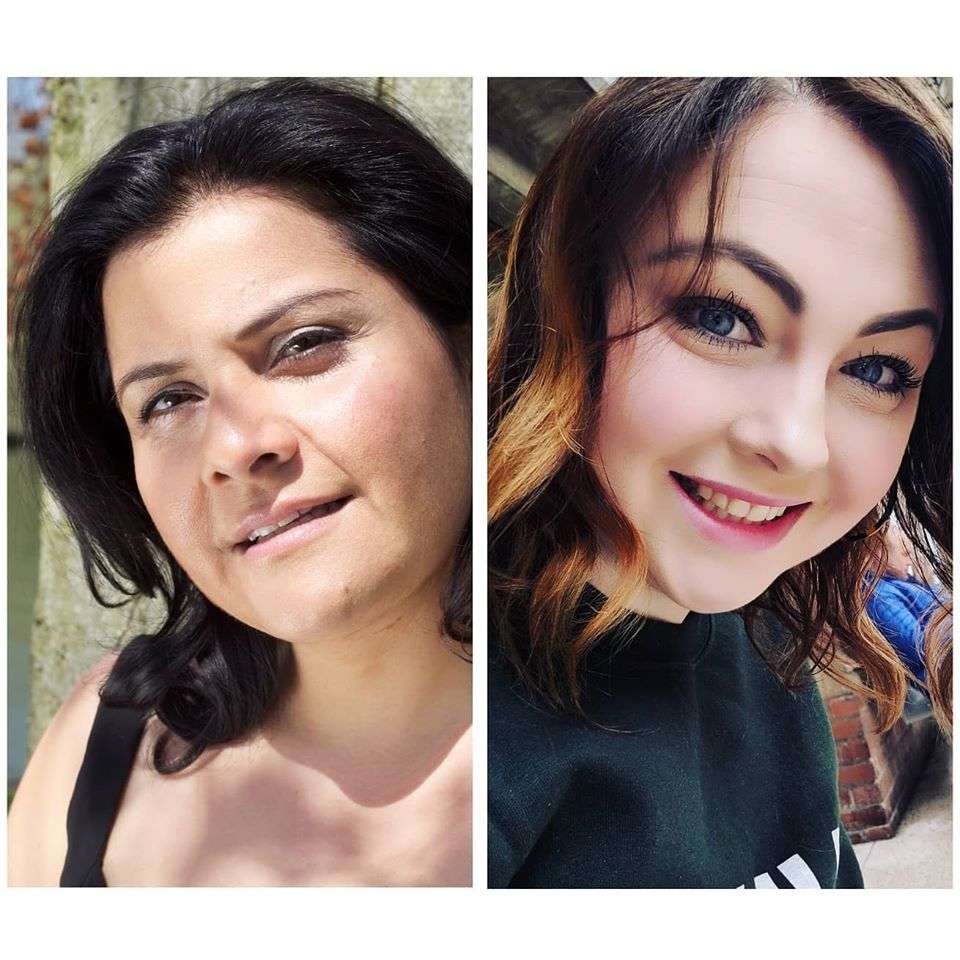 Timed to what would have been Jade’s mother, Sue’s 68th birthday, Nina is also a Type 1 mother herself, to 13-year-old Aidan, and she is someone in which Sue “would’ve loved.”

Jade, who is a Type 1 mother herself to two young, very active girls, is understandably looking forward to putting questions to, and having a laugh with, the near thirty year acting veteran.

“My mum would’ve loved this,” beams Jade when chatting of the upcoming show.

“She would’ve been so excited for me to have a soap star as a guest, and more importantly, someone like her (Nina), a mum of a child with Type 1 Diabetes.

With the general consensus of the interview being centred around that of acting and parenting, Jade expecting to move away from a regular segment where she’ll be taught something new to focus on the bigger picture, Nina is set to bring a great story to the Type 1’s, and other interested watchers.

Although she’d appeared in several programmes prior to being cast in Eastenders, it was her part as Zainab Masood in the BBC soap opera which thrust Nina Wadia into the public eye between 2007 and 2013, also appearing in the likes of Goodness Gracious Me, 2 Point 4 Children, The Vicar of Dibley, Holby City and, prior to moving into Albert Square, she was a regular presenter on Loose Women.

“I hope so she can provide insights into being a Type 1 mum that I’ve not experienced before,” continued Jade.

“I did run some workshops with quite a few parents when I was writing Pricks and I learnt so much from them.

“I always find the parents’ perspective fascinating as it’s something you don’t automatically, as a person with Type 1 Diabetes, think about how it’s affecting your family too.

“It’s something that comes later in life on reflection.”

Already a ‘Celebrity Ambassador’ for the JDRF (Juvenile Diabetes Research Foundation), who she raised over £2,000 for in a recent, online, live performance and Q&A centred around her stage show, Pricks, Jade has fast learnt to overcome any shyness when mixing with the ‘celebs’ of this world.

Often shunning away from her own ‘celebrity status’ with the charity, fundraising has become something of a passion alongside the acting and writing children’s books – it’s a wonder she has time to do everything else alongside those and family life.

As for the nerves, there is none. In fact she’s probably more nervous when she takes Pricks to the stage than she is doing live interviews, adding: “I haven’t got nervous for any #PrickMeUp’s so far so I don’t imagine I will get nervous.

“I think this really is my comfort zone, presenting. I really enjoy it and my episodes are so relaxed and the conversations and questions just flow, so I think I’ll be OK.

“I’m just thrilled that Nina has agreed to do it so I don’t want to ask too much of her,” she explains,  “although she is lush and I’m sure she’d be fine with it, so, if Nina says she wants to teach me something I’d happily oblige.”

Looking forward to appearing on Prick Me Up, Nina added: “The diabetic community should be grateful to have Jade on their side.

“She is a truly inspiring, young lady.”