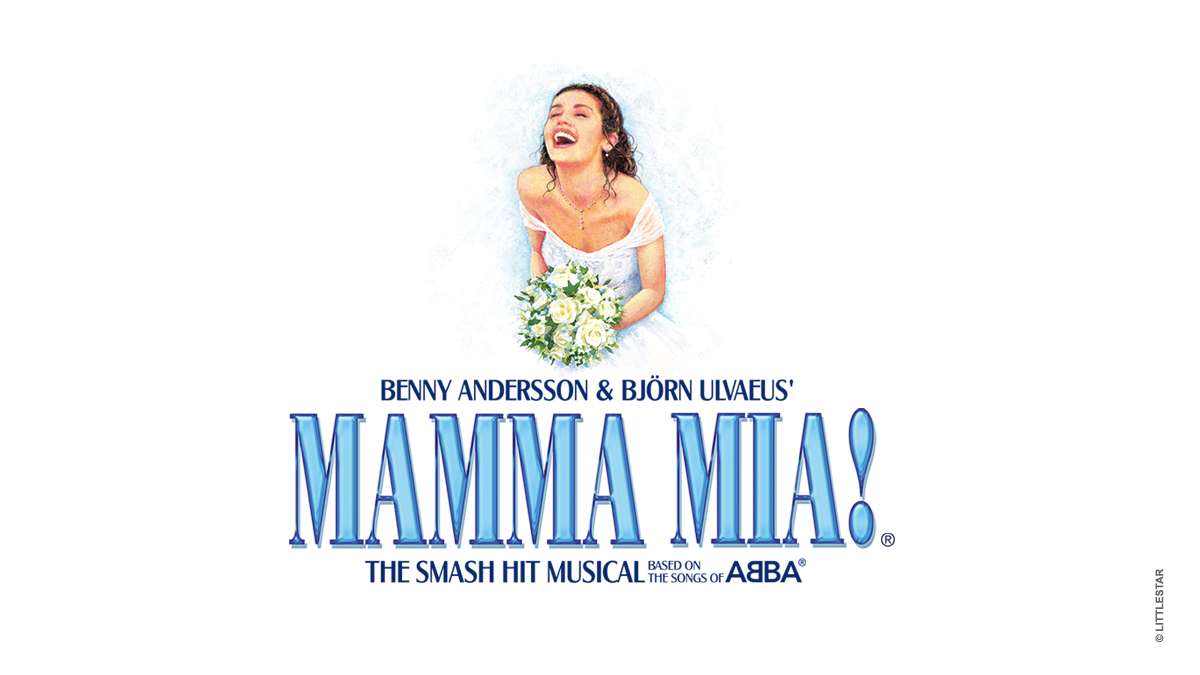 Mamma Mia, does it show again? My My, Just how much i’ve missed you!

Mamma Mia is the international worldwide hit that has taken our hearts over many years and continues to this very day entertaining the masses. It has a magic that has seen it through the decades relate to audiences of every generation and different style of music lovers. With a residence in London the show is also currently undertaking a UK and International tour. I had been invited to see the show at the Newcastle Theatre Royal this past week to see why why we can never let it go!

If you haven’t seen the stage production then you may have seen the film, so may know the storyline already..However if not here it is. A 20-year-old Sophie (Emma Mullen) is preparing to marry her fiancé, Sky (Toby Miles). She wants her father to walk her down the aisle but doesn’t know who he is. Sophie discovers her mother’s old diary (and we all know the unwritten rule that we shouldn’t read other peoples diaries don’t we!) Sophie finds entries which describe three dates with three different men. Sam Carmichael(Rob Fowler), Bill Austin (Jamie Kenna) and Harry Bright (Daniel Crowder). Sophie suspects one of them to be her dad and so invites them all to her wedding under the pretence of being her mother on the invites and from there the story plays out.

This show was quite simply fun and a great joy to see. The storyline is known to us and therefore it is left for us to watch and enjoy the dialogue and musical numbers that we all love with expectancy. However for the cast to be able to bring it to the stage and continue that reputation that the show has is a responsibility that they have all taken on fantastically, to deliver for each other, the production and us the audience. You see throughout that this cast love this show and love performing together and put their all into it. You see the enjoyment in the cast faces and that certainly tells in the intimate Newcastle Theatre Royal as you feel close to the stage and story.

The casting for this show fantastic. The relationships between the different groups of actors is telling, with Donna (Sharon Sexton) and her Dynamo best friends Tanya (Helen Anker) and Rosie (Nicky Swift) bring laughs and comedy constantly. The humour that transcends is great to watch and the friendship is real rather than just believable. The husband and wife to be played by Emma Mullen and Toby Miles, both typically gorgeous and sweet together. Then the three potential fathers played by Rob Fowler, Jamie Kenna and Daniel Crowder bounced off each other brilliantly with very different looks and personalities.

Being Mamma Mia obviously a huge draw is the music and it was all there for us to hear with over twenty hits from Dancing Queen, Money Money Money, SOS, Super Trouper and many many more and if you think they’ve missed any then just wait for the end of the show! A quick congratulations too for the live musicians in the pit also, helping to deliver these hits.

I was impressed with the blending of dialogue and song, very cleverly weaved together in the script and enhanced by the performance of the actors. Staging was simple but effective and scene changes completed without any interruption or slowing down of the scenes. We also got to see some fantastic costumes throughout and the speed that the cast maange to change is at times quite impressive.

The Dynamo trio were my favourites in the show, Sharon Sexton was the stand out for me in the role of Donna. A fantastic voice, humour throughout and her acting and mannerisms were a joy to watch, buoyed by her dynamo friends really made the role her own with moments where she was sincere and emotive, then later sliding down the door of her taverna in reminiscent lust. Her sidekick Nicky Swift was also fab and had a great scene when romancing Jamie Kenna late on and Helen Anker showcased herself alongside James Willougby Moore (whose dancing ability was impressive) to the song Does your Mamma Know?

The ensemble cast too all play their part in creating fun, energetic scenes so a little shout out to everyone too.

Mamma Mia! is a great must see show whilst it is in Newcastle until 8th Feb 2020. You’ll be singing Abba all the way home and the next day at work. A fun evening with plenty of songs that you will sing along to whether your a die hard fan or not and a great cast that continue to dazzle and perform night in night out. So to end i say thank you for the music.

Thanks for reading our Mamma Mia! Review