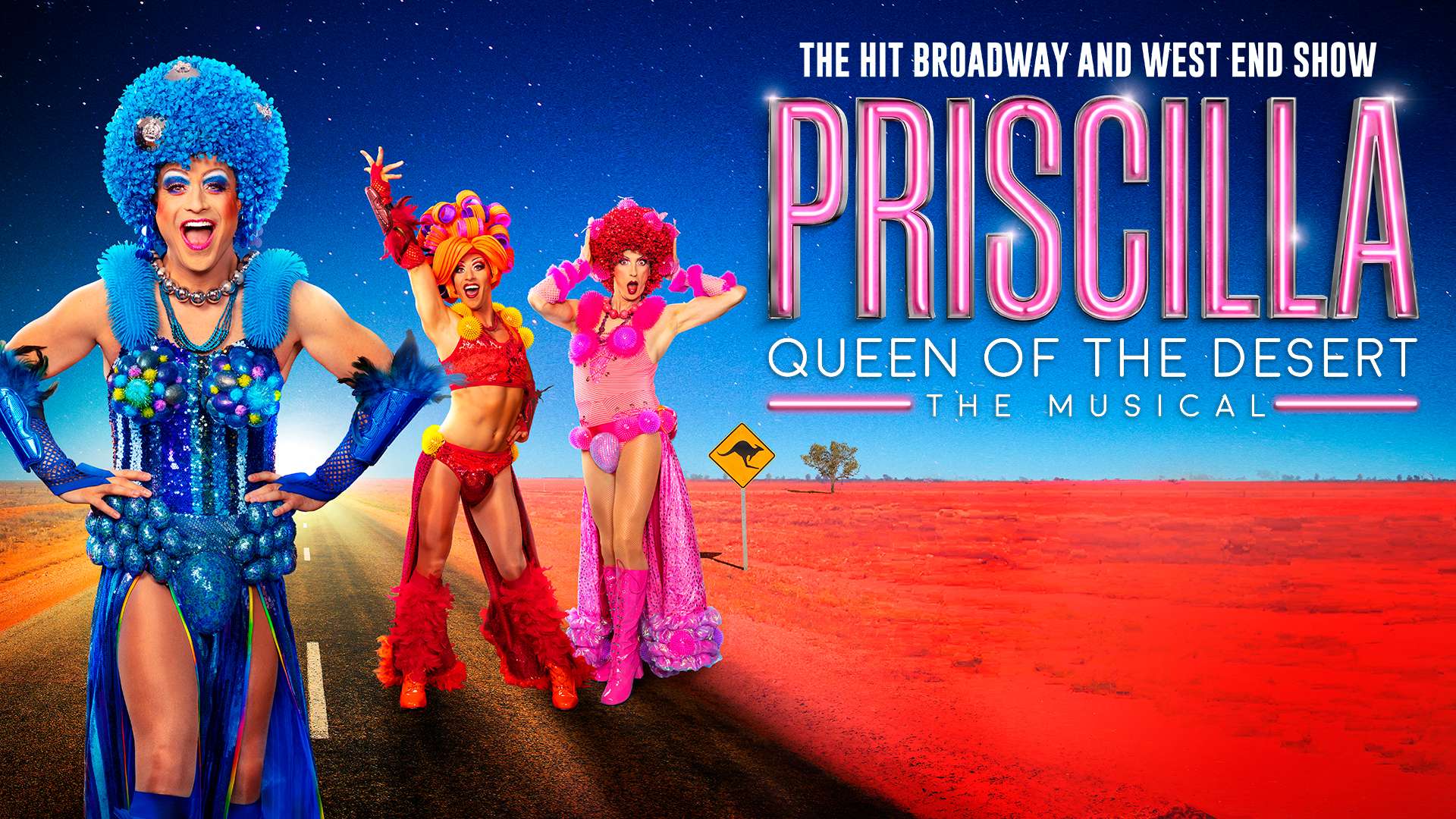 #Ad / #Press Night. We had been gifted complimentary tickets to attend the show.

Bring out the Feather Bowers, Frilly Scarfs and Sequins because the bus that is Priscilla – Queen of the Desert drove into Newcastle’s Theatre Royal with a bang!

It has been 25 years since the film and multiple tours in it’s stage form and the show continues to entertain the masses. Starring Joe McFadden, Miles Western and Nick Hayes in the lead roles we were given two hours of pure campness, humour and colour intertwined into a beautiful friendship among three friends and a story of tolerance and acceptance that still relates today.

The show if you do not know already is about three drag queens who journey out of Sydney and across the desert so that Tick (Joe McFadden) can keep his promise and meet his six-year-old son for the first time, he also worries for the response he’ll receive when his son finds out about his fathers choice of career. This journey they undertake in a rickety bus they aptly name Priscilla Queen of the Desert of which breaks down numerous times. It is through this journey we see squabbles, dreams and friendship come together, at times in adversity and others in celebration.

This production brings everything that you hope for to entertain. The stage is full of colour, sequins, feathers and outrageously out-there costumes. Staging is great with most set around this bus it interchanges its angles with ease and doesn’t slow the production down at all. Also, lighting I felt is a noteworthy mention.

Joe McFadden brings his cheeky side out and being least camp of the three contrasts well against the other two co-stars. Good humour means we relate and join him on his journey, I felt endeared to him. Miles Western was my favourite as Bernadette. Showing a feistiness in the role that only comes from the life experience and elder age of the character with great vocals to match. Nick Hayes also impressed as camp Felica with strong vocals too. All three bring out great one-liners throughout and share a chemistry that works.

As well as the casting, the music in this show was just fabulous, I enjoyed every single song. It was hard not to sing along to each hit and just ensured a feel-good factor throughout. This also wouldn’t have succeeded if it wasn’t for our three divas Rosie Glossop, Claudia Kariki and Aiesha Pease who stunned with their amazingly strong vocals from start to finish.

A feel-good show throughout that also manages to bring seriousness into it in moments, and it’s in these you really hear the silence in the audience. Through their journey in the desert, they encounter those less welcoming and this show reminds us about tolerance and acceptance for being whoever you are, because even now twenty-five years on after the film, albeit in a more welcoming and integrated society this can still be an issue for some sadly. Towards the end also we get to see some emotional scenes through Tick and his son, Bernadette and her newfound love and Felica completing a bucket list dream.

This show is fabulous, it brings a story of friendship, bonding, great laughter, colour and a celebration of being yourself to life and i definitely recommend seeing it before Priscilla the bus gets fixed and moves onto another city.

Showing at the Newcastle Theatre Royal until Saturday 22nd February 2020

Thanks for reading my review of Priscila Queen of the Desert The Musical.