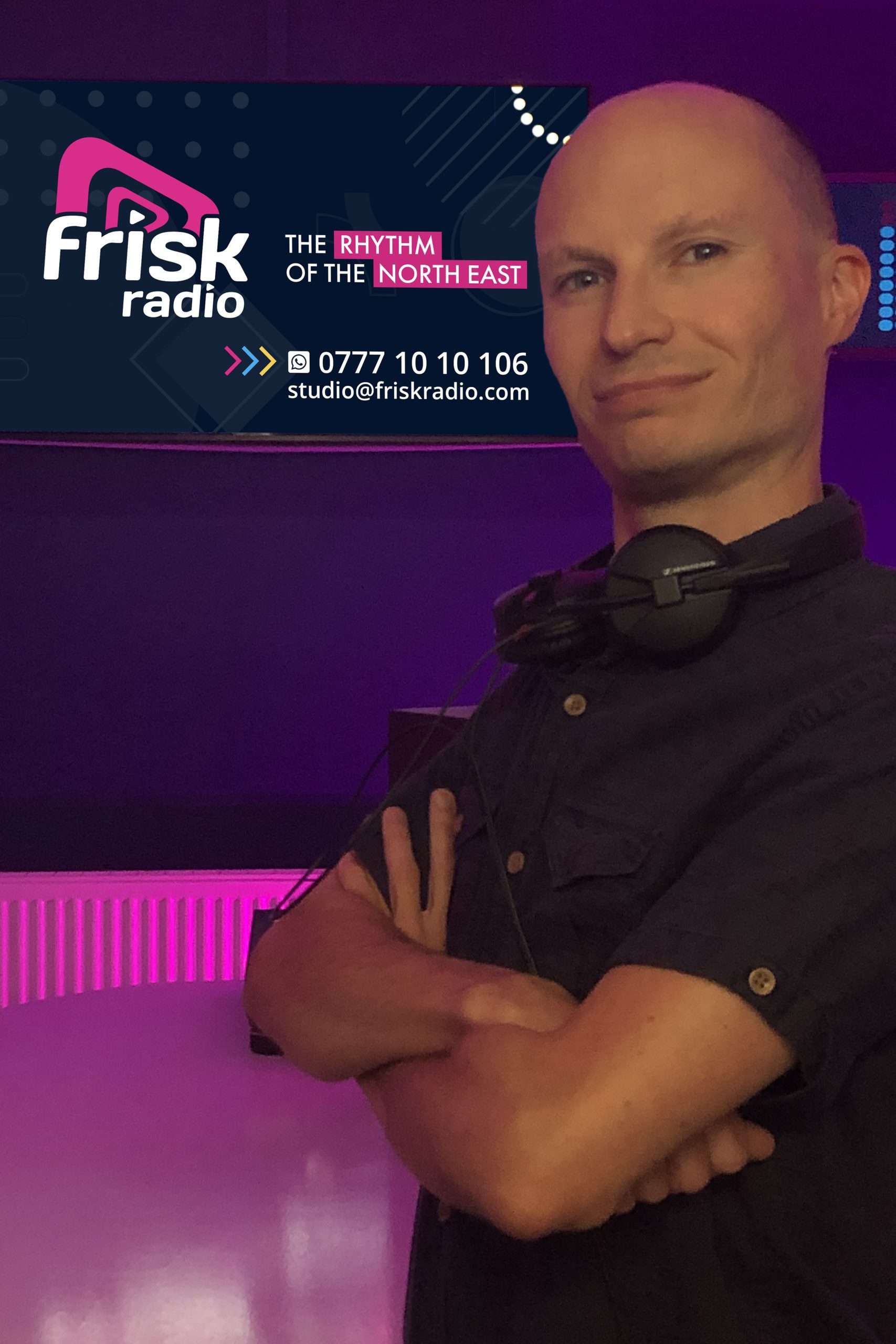 A brand-new radio station is set to hit the airwaves early September when it launches from its base in Northumberland.

Frisk Radio will be playing Dance and R&B; the owners are preparing to launch on small-scale DAB multiplexes in the North East.  It will be a radio station transmitting from the North East for the North East people.

Dave Kelly will warm-up the party-goers on Saturday nights with his Hitmix of chart anthems.

Owners Stuart Landreth and Mick Winter have been trialling the station’s format through its smartphone app.

“The North East loves to party and as we rise out of lockdown, we’re going to help uplift the mood of the region with a banging music format that runs 24/7!

“There is an immense amount of talent in the area, and we’ve assembled a hardworking team of DJs, presenters and production staff who can’t wait to get the ball rolling.”

Frisk Radio will launch on the Tynemouth and South Shields small-scale DAB multiplex this autumn, and on the Newcastle and Gateshead small-scale multiplex soon after.

“We’re extremely excited to get going with this latest venture and will be offering the first advertisers / sponsors to the station some great deals.”