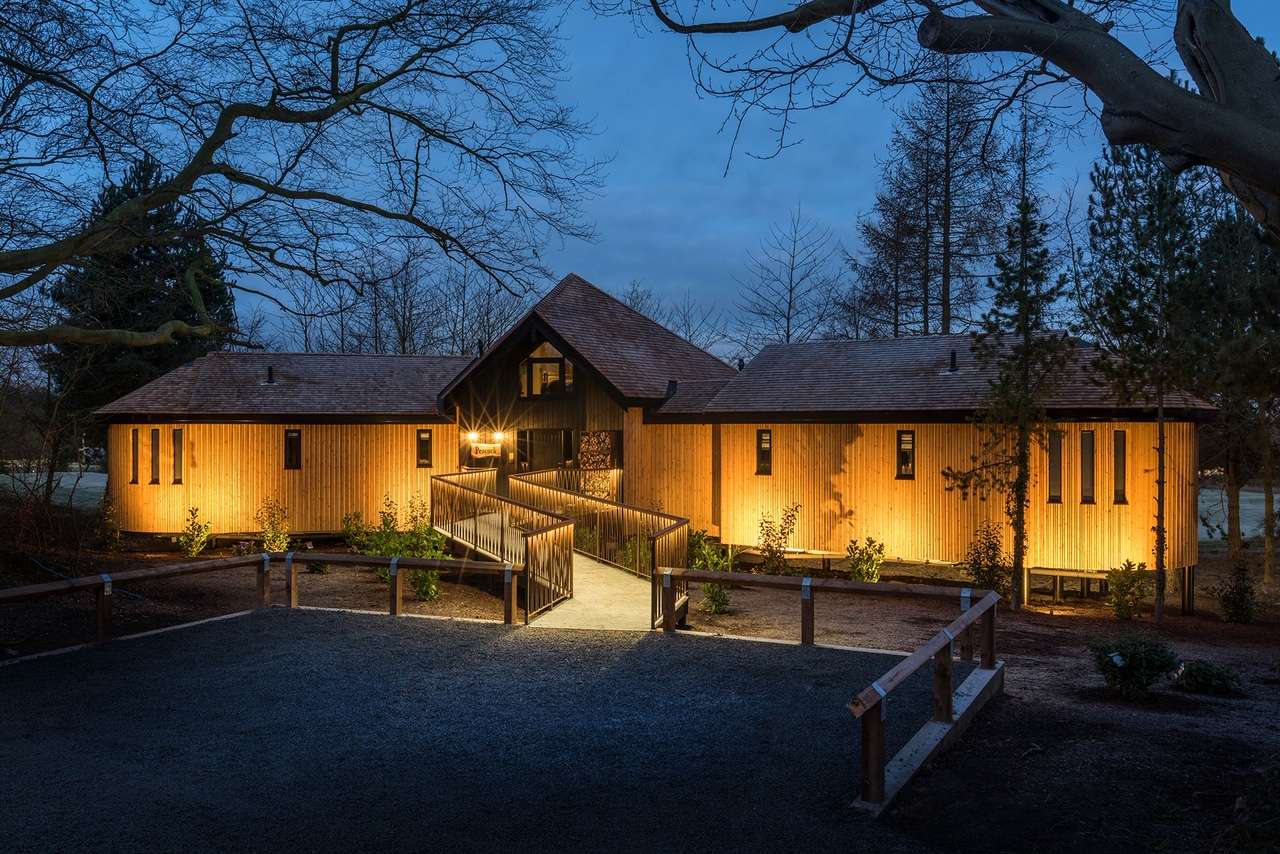 UNIQUE accommodation at a North East hotel has put it in the running for a prestigious international award.

The luxury treehouses at Ramside Hall Hotel, Golf and Spa, near Durham, have been shortlisted in the AHEAD Europe awards – which celebrate outstanding hospitality projects from across the whole of the continent.

The awards attract entries from around Europe, with the treehouses shortlisted in the lodges, cabins and tented camps category.

Ramside is the only hotel in the North East to have made it through to the finals, where it will face competition from projects in Mallorca, Sweden and Scotland.

The shortlist for all of the 15 categories was put together by a judging panel of industry experts which assessed “the project’s aesthetic appeal” along with “factors such as use of budget, how well it met the client brief and whether it captures the theatre of hotel life.”

The judges were impressed with the hotel’s three treehouses which offer luxury accommodation, created to a incredibly high standard and in a peaceful setting overlooking Ramside’s golf courses.

Included on the panel is Signe Bindslev Henricksen, co-founder of studio Space Copenhagen and Ana Ortega-Miranda, director of interior design for Marriott International.

The competition attracted entries from Greece, Italy, Portugal, Switzerland, Crete, Norway, Spain, Georgia, Austria and Belgium, with only a handful of UK venues making it to the final – with Ramside one of the very few outside of London.

John Adamson, owner of Ramside Hall Hotel, Golf and Spa said he was delighted that the treehouses had been recognised.

“Our plan with the treehouses was to create truly unique accommodation not just in the region but which also stands out across the UK,” he said.

“To see them now receiving international recognition is amazing, not just for the hotel but for the region as a whole.

“As the only project in the North East to be shortlisted it gives us the opportunity to really fly the flag and highlight the fact that we can compete with some of the most exciting, original and imaginative projects in Europe.”

The winners of the awards will be announced via a virtual ceremony on 16 November.

Further information about the treehouses is available at www.ramsidehallhotel.co.uk

Continue Reading
You may also like...
Related Topics:Golf and Spa, Ramside Hall Hotel