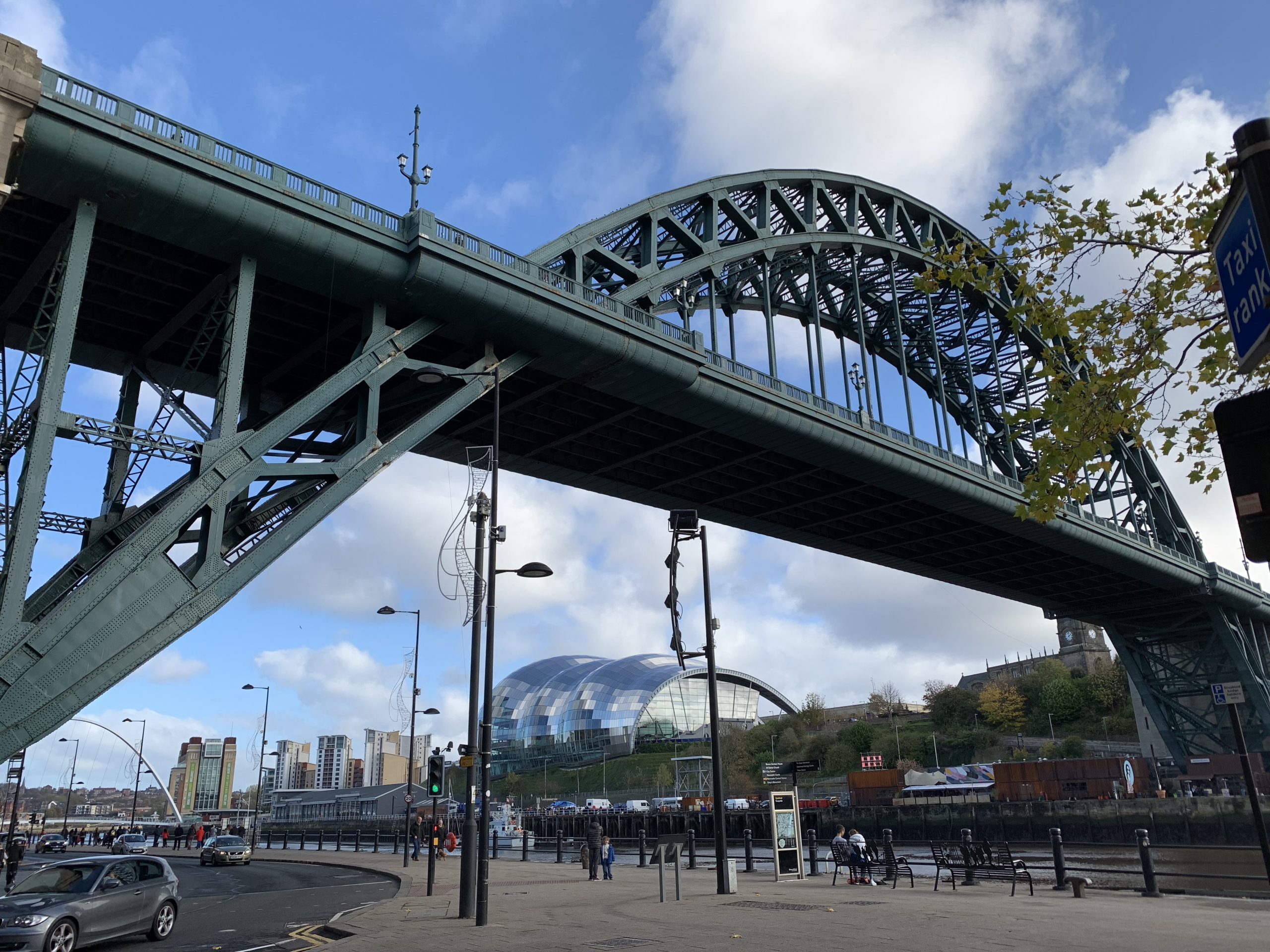 Here’s a list of the five best places we highly recommend for you to check out. Newcastle, also referred to as the ‘unofficial capital of the north’, is undoubtedly an English economic and cultural pinnacle. The once industrial city now boasts many popular attractions and activities for any visitor, whether you’re an overseas tourist or a British national! With so many fabulous places well worth your visit in Newcastle, it can be understandably difficult to know which one to prioritise, particularly if you’re only there on a city break or business trip.

Number one on the list is the delightful Quayside District. Still displaying charming old-fashioned houses and buildings, the area was recently completely transformed into one of the city’s entertainment hubs, filled with trendy bars, restaurants and shops.

Despite its modernisation, the District has retained its rather quaint character, making it an excellent destination for history lovers. Some noteworthy historical landmarks include the Sandhill neighbourhood, containing the Guildhall, built in 1685, as well as the Merchants’ Court and Bessie Surtees House.

In addition to the above, the Victoria Tunnel, built in 1842, is another brilliant historic landmark that must be seen. Furthermore, a fascinating guided tour will show you the waggonway used to transport coal from the colliery to riverside jetties.

The 135-foot-high Grey’s Monument stands at the end of Newcastle’s notorious Grey’s Street. The glorious pillar, built in 1835, proudly commemorates the second Earl Grey’s role as Prime Minister and his progressive involvement in the 1832 Reform Bill. The column’s viewing platform is open to the public at restricted hours. The 164-step climb is well worth the effort for any visitor, as the views are simply spectacular once you reach the summit.

Grainger Street continuously holds the wonderful Grainger Market, which bolsters over 100 vendors selling food and other goods for those wanting to indulge in Newcastle’s most refined, local produce and gifts. This is probably one of our most cherished places to visit in Newcastle!

Built in 1901, The Laing Art Gallery displays an impressive collection of well-known paintings and sculptures crafted by some of history’s most acclaimed artists. Included in this extraordinary collection are works by John Martin, Gauguin and British artist Stanley Spencer. There are even pieces from master sculptor Henry Moore! For those looking to enjoy some more profound understanding of art, guided tours are also available.

After relishing in the exquisite artwork at the Gallery, a delightful little café awaits you for some relaxing tea, coffee and cakes.

Another superb choice for history lovers and, particularly kids, hosting various exhibits across the year is the marvellous and educational Discovery Museum. It boasts an extensive collection of historical pieces, ranging from traditional steam engines to ultra-modern jet turbines. Highlights include the locomotive, built by George Stephenson in 1830 for the coal mines of Killingworth, and a recreation of the River Tyne in 1929. In addition to that, there are sea-based engines. One example is the first turbine-driven steamer in the world launched in 1914, called Turbinia and designed by Charles Parsons.

Historic engines aside, there is also a fine array of paintings and sculptures in addition to an extensive research library. Like the Laing Art Gallery, it also offers you the option of having a drink and snacks at a lovely cafe on-site once you have finished your tour.

The best places to visit in Newcastle just wouldn’t be complete without mentioning the seven monumental bridges spanning the River Tyne. Their revolutionary designs are famously known internationally as architectural masterpieces. The oldest one, High-Level Bridge, is a 165 feet high two-level steel structure, built in 1849 by Robert Stephenson and opened by Queen Victoria. Yet, perhaps the most symbolic of Newcastle’s identity is the Tyne Bridge. Opened by King George V in 1928, it is the former largest arch of any bridge in the world.

There’s also the famous Millennium Bridge. Spanning 413 feet wide and 164 feet tall, its design in the shape of an eyelid will awe visitors when it moves up and down. This bridge was the very first one in the world to employ a unique tilting mechanism. It connects the new arts and cultural developments on Gateshead Quays on the south bank of the River Tyne with Newcastle Quayside on the north. At night the arches are illuminated with magnificent multicoloured lights, which are a must to see.

Historic ties aside, visiting these bridges should also be your utmost priority to experience breathtaking views that will undoubtedly encapsulate some of your most unforgettable memories of Newcastle.

Book your stay in Newcastle with a pefect hotel. Click here to view.