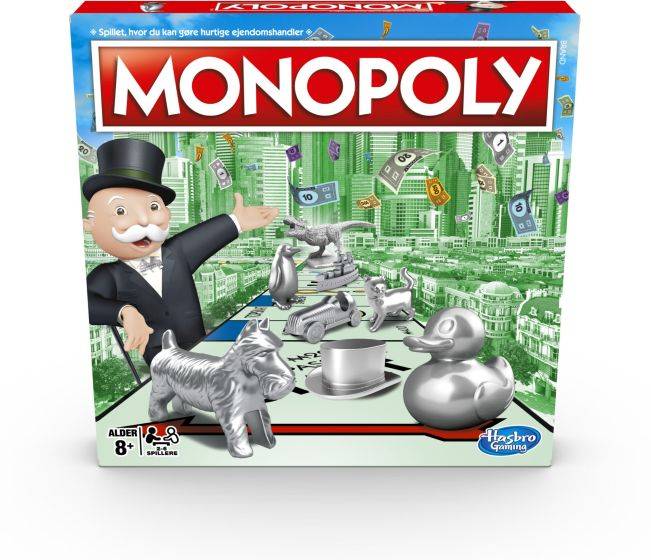 A bit off topic from Newcastle Upon Tyne but Geordies are known for their loyalty to family and spending time together, and there’s nothing more than spending time together as getting together and playing a board game. The rebirth of classic games in this gaming era is a welcome revival. While there’s no doubt gaming has it’s place, we’ve found that even though it is worldwide and via an internet connection we can connect with anyone, it can also be quite isloating. So getting around a table, a few snacks and the rule book, a good old classic game is just what we need! But where did this past time start?

Well a quick search on google has already given me varying information, but we can be assured it was a long time ago! Some say that it originated 5,500 years ago in Egypt, other say it dates back in varying forms back to when time began. The Royal Game of Ur is the oldest playable boardgame in the world, originating around 4,600 years ago in ancient Mesopotamia. The game’s rules were written on a cuneiform tablet by a Babylonian astronomer in 177 BC. From this, curator Irving Finkel was able to decipher the rules – two players compete to race their pieces from one end of the board to the other. The central squares were also used for fortune telling.

In the modern era, they have developed and now we play all types of games. Obvious classics if you have grown up with games are Snakes ans Ladders, Chess, Battleship, The Game of Life, Scrabble, Risk, Draughts, Backgammon, and Connect Four. They have also grown into interactive experiences such as Twister, Operation, Mousetrap, Pictionary and Hungry Hippo.. Yes i havent mentioned it yet, and your’re thinking what about but Monopoly. This ever classic seems to have hit the right notes and has lasted many generations and even in a modern world of gaming still finds a way to create winners and (sore) losers! This is one i play and no matter who you play with seems to have a different rule dependant on how you were brought up playing it.

The pre cursor to this all time favourite was the Landlords Game. In 1902 to 1903, Magie designed the game and play tested it in Arden, Delaware. The game was created to be a “practical demonstration of the present system of land grabbing with all its usual outcomes and consequences”. She based the game on the economic principles of Georgism, a system proposed by Henry George, with the object of demonstrating how rents enrich property owners and impoverish tenants. She knew that some people could find it hard to understand why this happened and what might be done about it, and she thought that if Georgist ideas were put into the concrete form of a game, they might be easier to demonstrate. Magie also hoped that when played by children the game would provoke their natural suspicion of unfairness, and that they might carry this awareness into adulthood. Various versions arrived and eventually Monopoly was created.

Monopoly is a multi-player economics-themed board game. In the game, players roll two dice to move around the game board, buying and trading properties, and developing them with houses and hotels. Players collect rent from their opponents, with the goal being to drive them into bankruptcy. Money can also be gained or lost through Chance and Community Chest cards, and tax squares. Players receive a stipend every time they pass “Go”, and can end up in jail, from which they cannot move until they have met one of three conditions. The game has numerous house rules, and hundreds of different editions exist, as well as many spin-offs and related media. Monopoly has become a part of international popular culture, having been licensed locally in more than 103 countries and printed in more than 37 languages.

first published by Parker Brothers in 1935, it did not include the less capitalistic taxation rule, which resulted in a more competitive game. Parker Brothers was eventually absorbed into Hasbro in 1991. The game is named after the economic concept of monopoly—the domination of a market by a single entity. As it continued to develop and change into a more modern society, several countries also have a version of the game that features electronic banking. Instead of receiving paper money, each player receives a plastic bank card that is inserted into a calculator-like electronic device that keeps track of the player’s balance.

While going electronic gives the game a modern feel, gaming industries have also adapted and sought to include the branding into their games. Meaning that you can gamble and stand the chance of winning money as you go around the board or spin the reels. Monopoly Live is a website that is dedicated to listing some of the many websites that you can play the game online. The game is focused on a live game host guiding the game through a great mounted spinning wheel. The players must predict what they think the wheel will land on when stopping. The game follows the same basic principle as its board game counterpart. so if you are interested in strategies on how to play and win why not visit Monopoly Gamble.

So wether you are a classic board gamer, prefer to play these as interactive games or fancy hedging some of your money and specualte to accumulate their is always a game out there for you in the format you want. Please remember to gamble responsibly if you choose to and remember to stop when you feel you’ve gone too far.