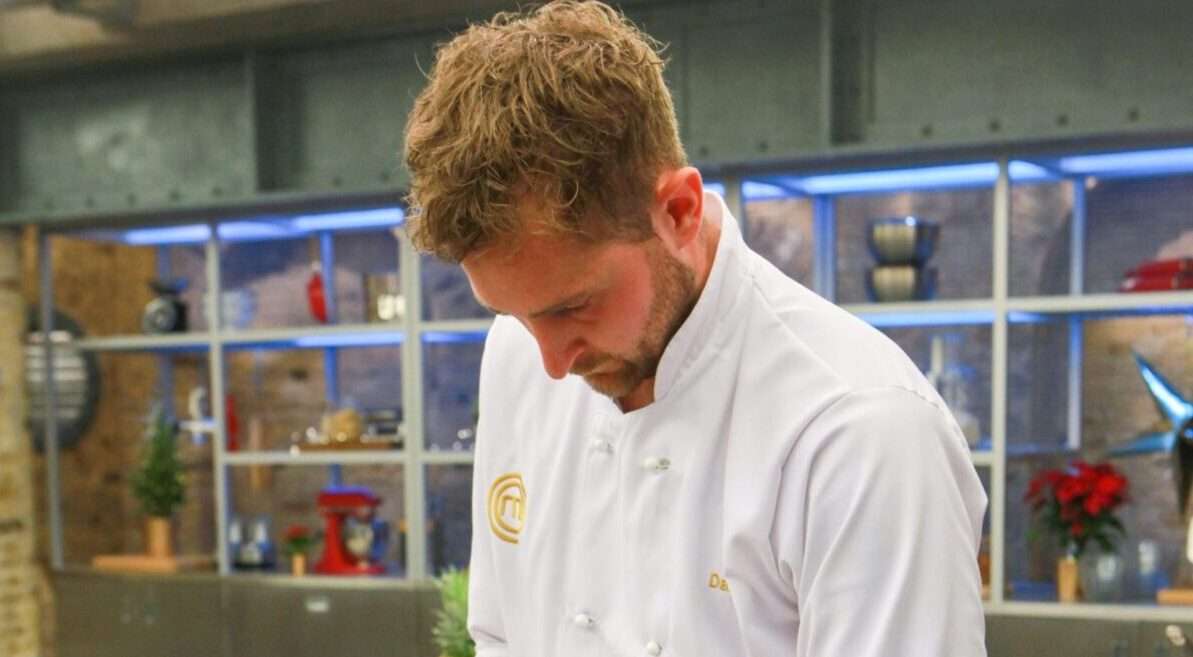 Danny Parker, from Stockton-on-Tees, is set to make his second appearance on the hit BBC One cooking programme.

The 30-year-old, who has spent his career working in some of the most well-known eateries in the North East, is currently positioned as the Executive Head Chef at Jesmond Dene House.

Having made it as a finalist in MasterChef: The Professionals in the 2014 airing, Danny has been welcomed back on to the 2020 festive line-up.

“I am thrilled to be welcomed back to the show, it’s an absolute honour. After making it all the way to fourth place back in 2014, I’m ready to take on the challenge to beat that position.

“As a chef, joining events like this gives you the chance to meet like-minded people and learn new skills and tricks. It’s great to see the talent that is out there and I’m proud to be a part of that.

“With the year that we’ve had, a bit of light-hearted entertainment is what we could all do with.  Although the hospitality in this area is still closed, we can at least enjoy watching our favourite chefs giving tips and advice on how to make the perfect festive feast.”

The programme, which is due to air at the end of December, will see Danny Parker, alongside a selection of top national chefs, showcase his culinary skills to judges: Michelin-starred chef, Marcus Wareing; highly-reputed chef, Monica Galetti, and celebrated MasterChef judge, Gregg Wallace.

The contestants will relive the much-feared Skills Test, and catch up with judges on how their careers have progressed since taking part in the competition, as well as showing off their skill, flair and imagination using the seasonal ingredients.

Then the chefs must face the challenge of impressing the judges with a seasonally themed two-course menu in two-and-half hours.

To find out what festive dishes Danny will be lining up, watch MasterChef the Professionals: A Festive Knockout (BBC One) Tuesday 29th December, 8pm.

Has this blog given you an appetite for more? Why not check out our other Food and Drink blogs here?