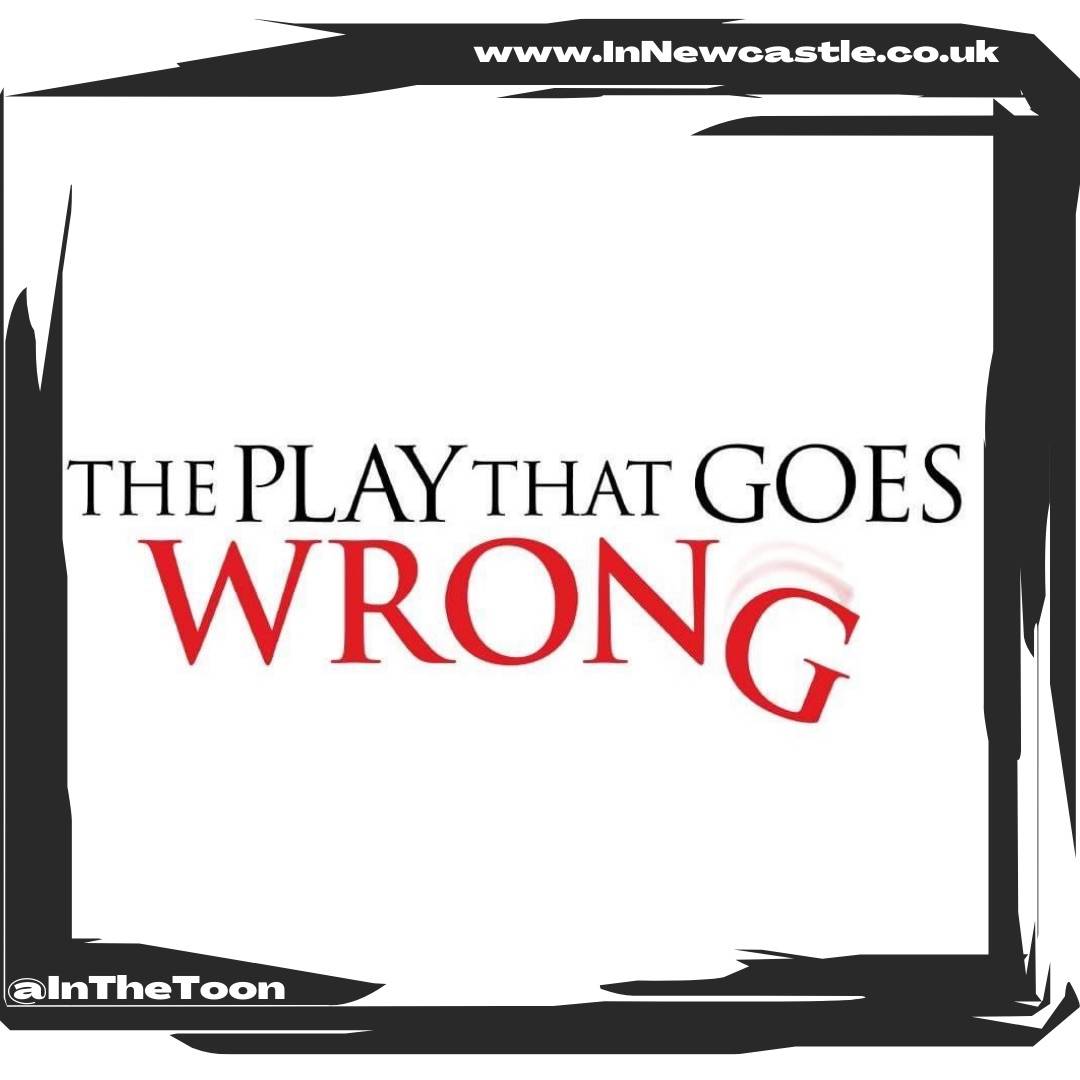 I was happy to see that this show was to return the the Newcastle Theatre Royal so I could see this Olivier Award winning play. I wasn’t able to attend the last production Magic Goes Wrong when it came which I was sad to miss. I have however seen another production from Mischief Comedy; The Comedy About a Bank Robbery in London, which was just hilarious. So I was looking forward to this well known and reputable show! Read On for my Play that goes wrong review.

For a show to go as spectacularly wrong in the way it does, it makes it just so right to see!

The play features the (fictional) Cornley Drama Society who are putting on a 1920s murder mystery, but as the title suggests, everything that can go wrong… does! As the accident prone thesps battle against all the odds to reach their final curtain call, hilarious results ensue!

Even as you took your seat the mischief could be seen with ’stage crew’ preparing the set prior to the show start, trying to ensure all was in place and in working order. If you wish to observe this then take your seat about 15-20 minutes in advance.

From literally first moment of this show we can see that things aren’t going to go as planned. From dead characters moving, forgotten lines, lost props, backstage crew appearing on stage and a set that is practically falling apart. Through almost every second your attention is drawn to something that will have you laughing away.

For the Manchester and Newcastle run we are lucky to have the return of some of the Original cast. However, everyone involved tonight was absolutely superb.

To name drop the cast in this instance is a little complicated so here goes. Henry Shields plays Chris Bean who in turn plays Inspector Carter & The Director.

Dave Hearn as Max who is Cecil Haversham. Understudy Harry Boyde is Dennis Tyde who plays Perkins (and was fabulous as this bungling butler)

Nancy Zamit as Annie Twilloil our stage manager and Rob Falconer as Trevor Watson our Lighting and Sound Operator. (Both stage crew unsuspectingly become part of the performance too!)

That was easy to understand right? The show programme will make it all clear once you read it!

All the cast were brilliant, from comic timing, to movement on stage, and expressions. I really felt like I was watching an amateur production where the cast became apprehensive with what could possibly happen next as everything falls apart around them.

The Staging is the best I have seen also – in terms of props failing and breaking, huge credit goes to the designers and those that devised it.

The Play That Goes Wrong, truly does go wrong, but because it does – makes for a hilarious, chaotic, calamitous, crazy and frenzied night out!

Read more about whats on at the Newcastle Theatre Royal here. Read our other recent reviews here.